Who is yumi wakatsuki?

Wakatsuki Yumi (若月佑美 ) is a Japanese actress and former member of the idol group Nogizaka46. She was among the first generation that consistently keeps her place as a regular member for 20 consecutive times since her senbatsu debut in the 3rd single Hashire! Bicycle. 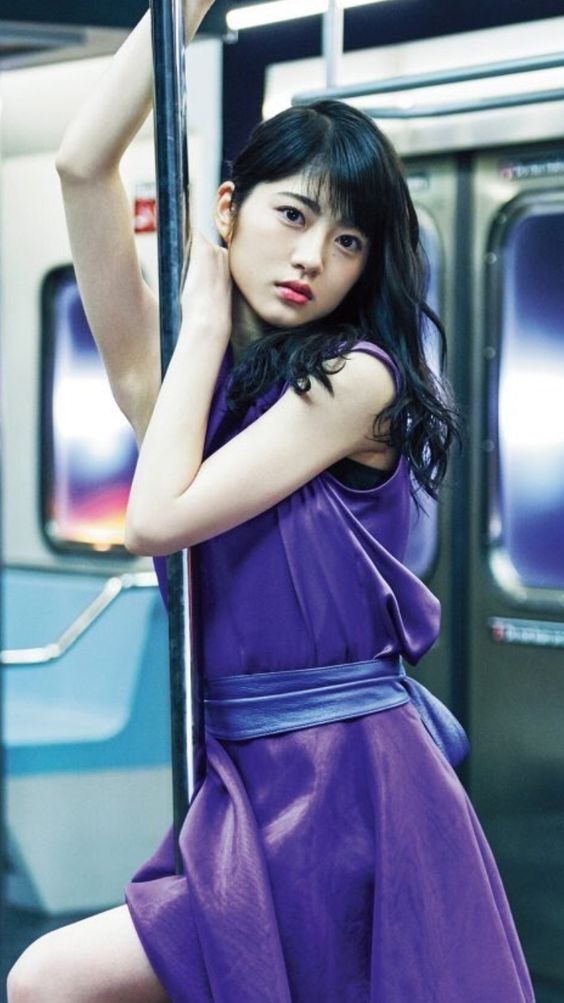 On August last year, she was cast for a supporting role in NTV comedy dorama Kyo Kara Ore wa!!, a live adaption from a manga with the same title. it marked her second collaboration with Its director Yuichi Fukuda after their works on Yoshinoya Commercial also in the same year. 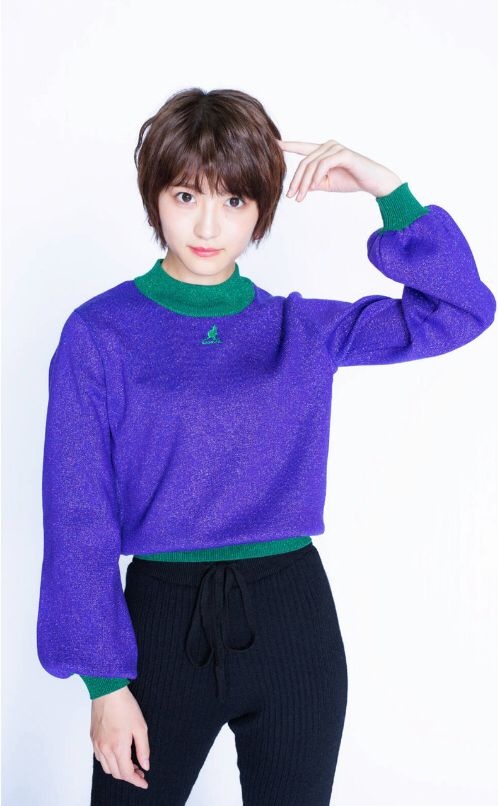 Has been active in stage plays and design works during her time in the group, She announced her graduation on October 1, 2018, and now focus her career more as an actress. 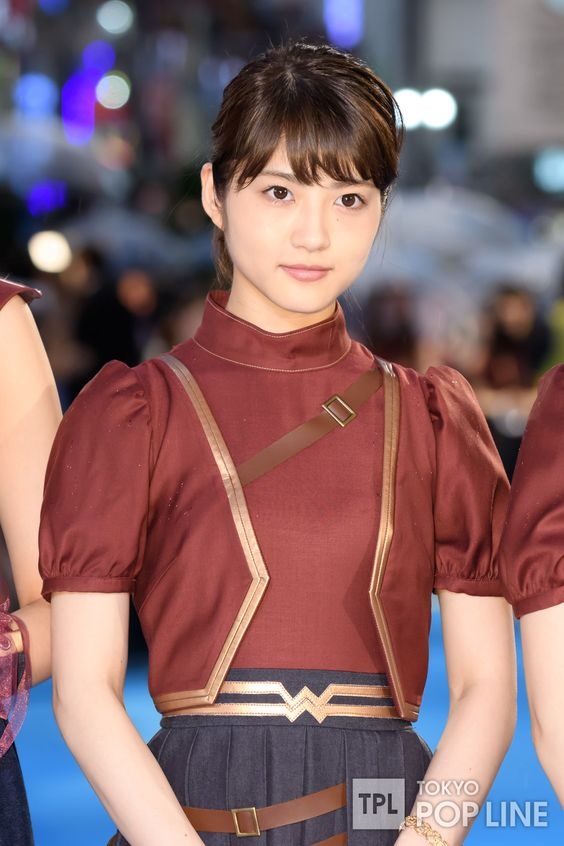 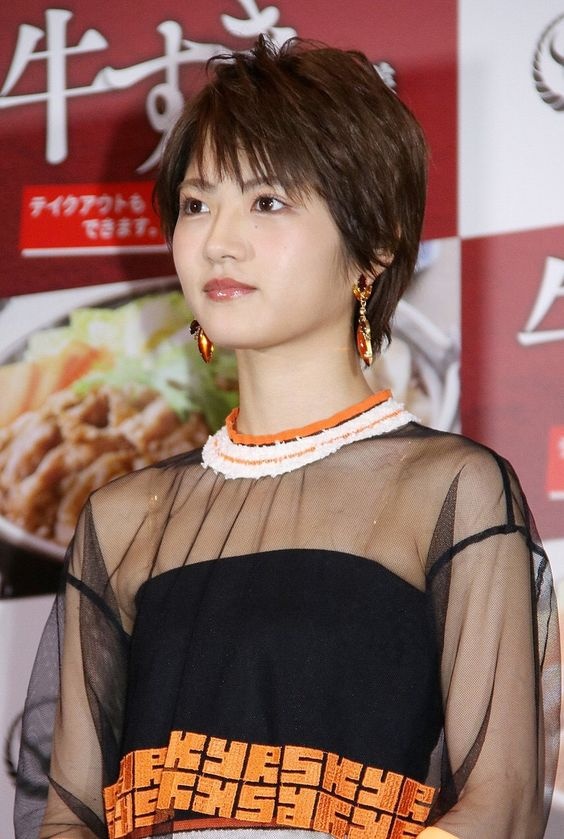 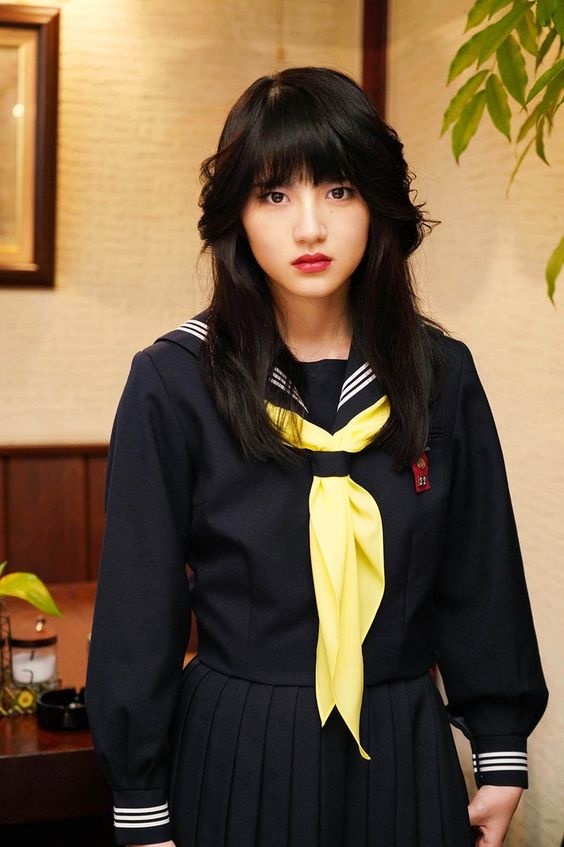 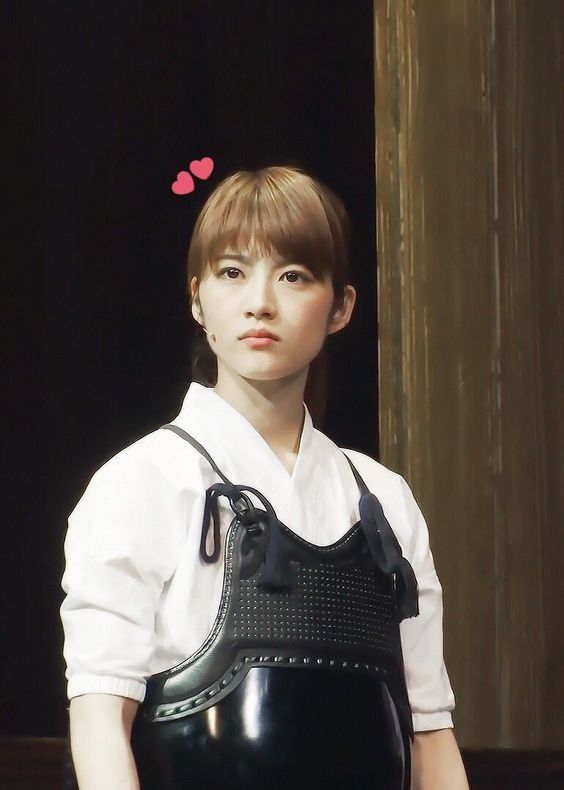 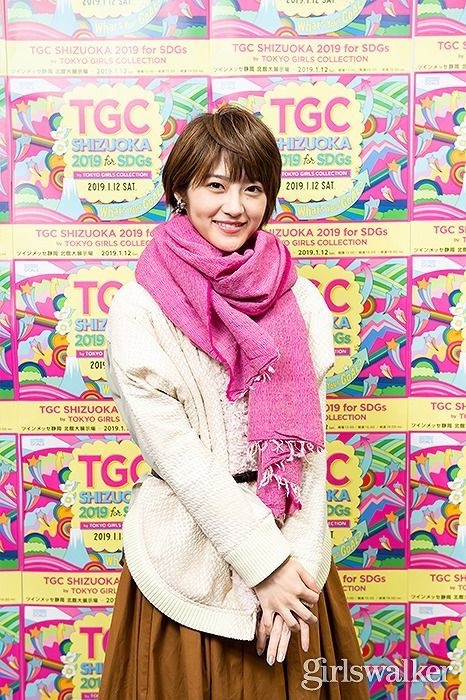 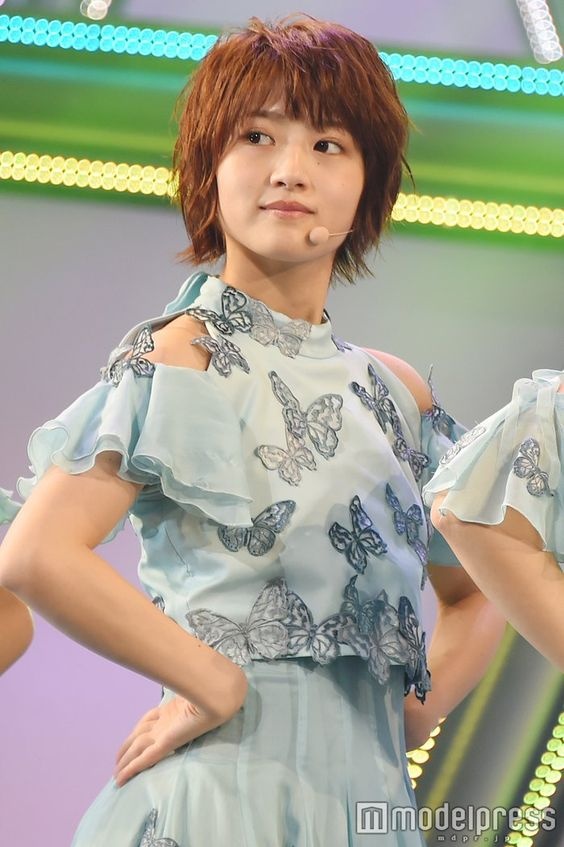 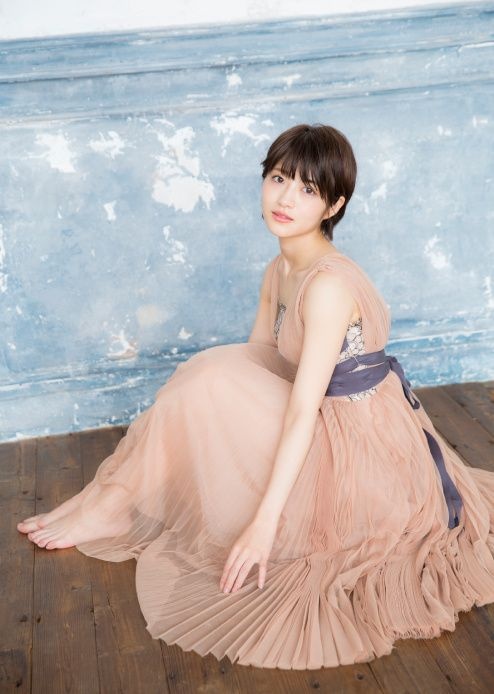 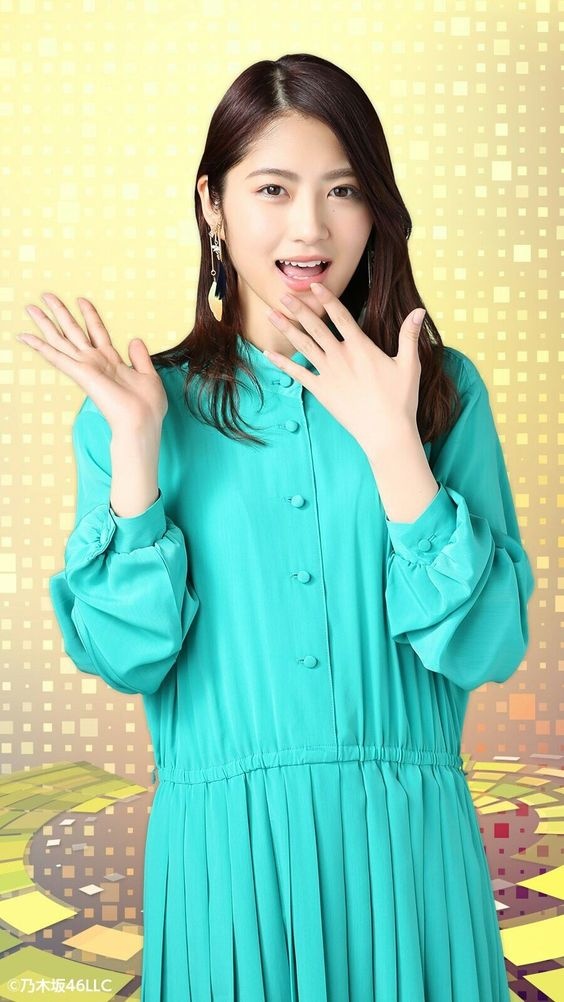 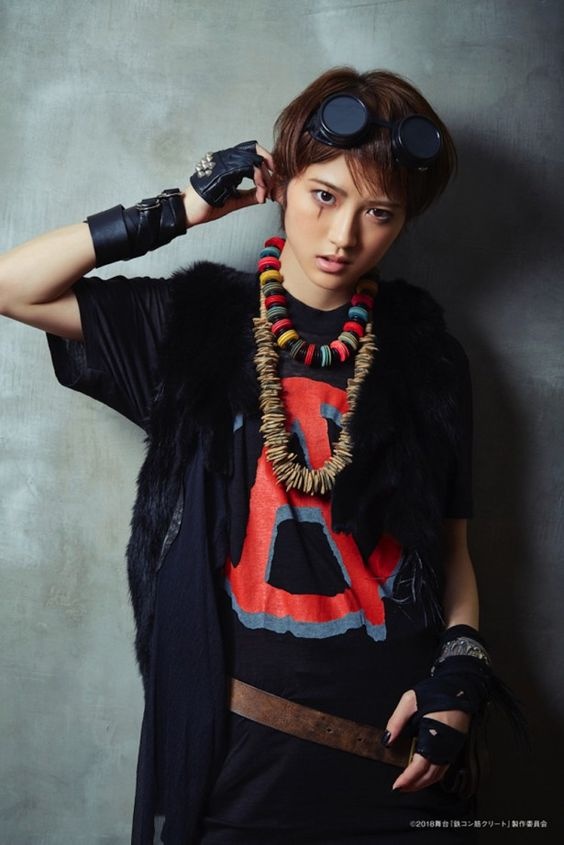 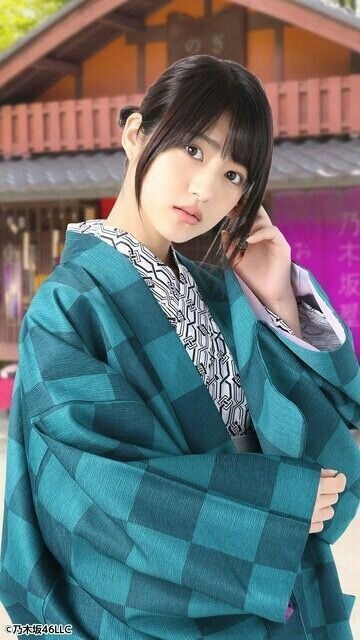 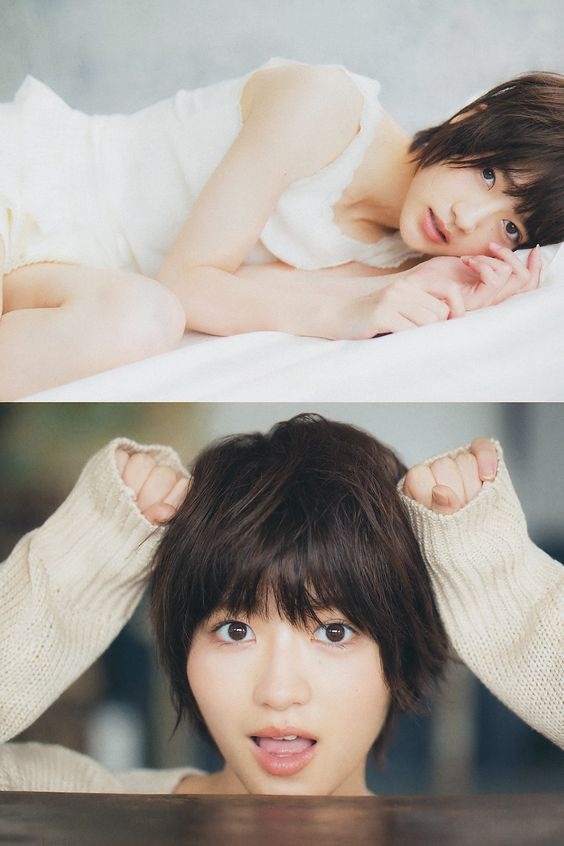 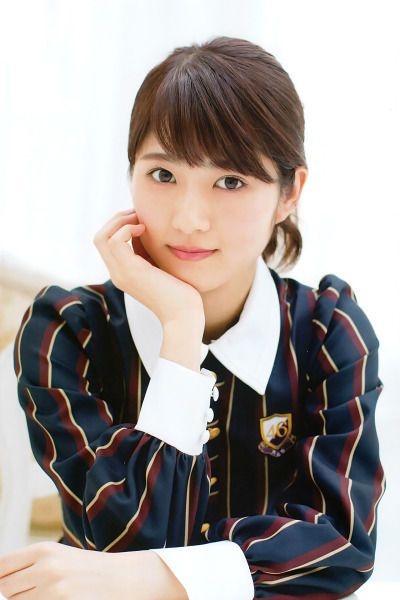 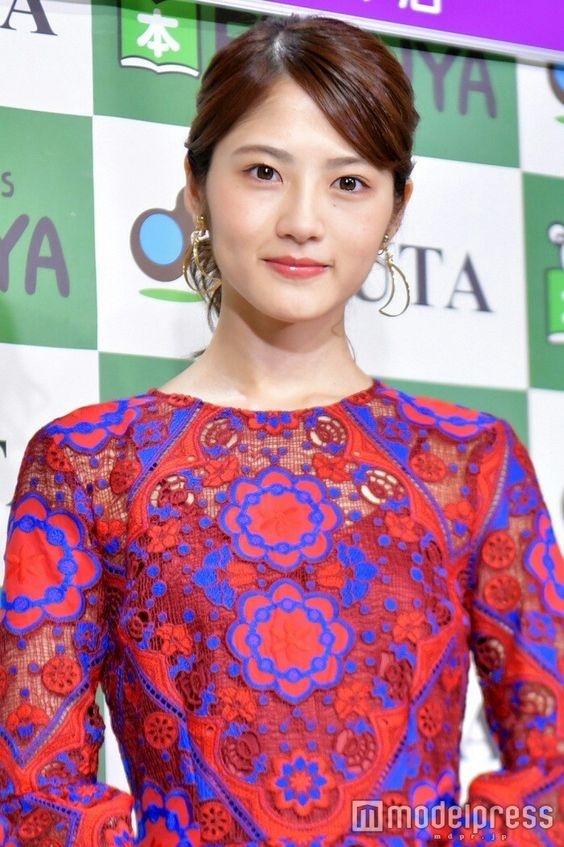 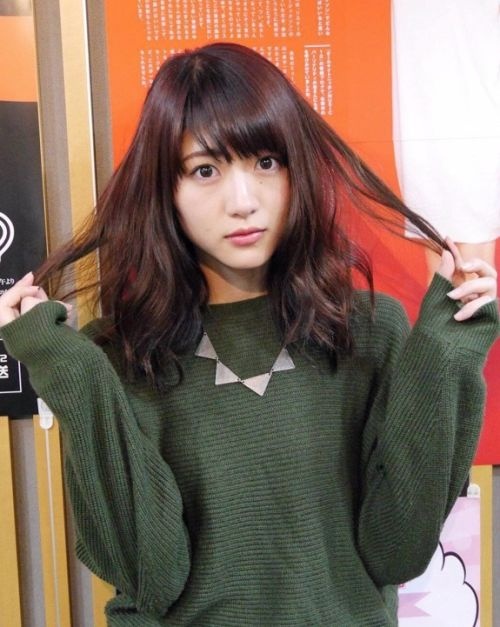 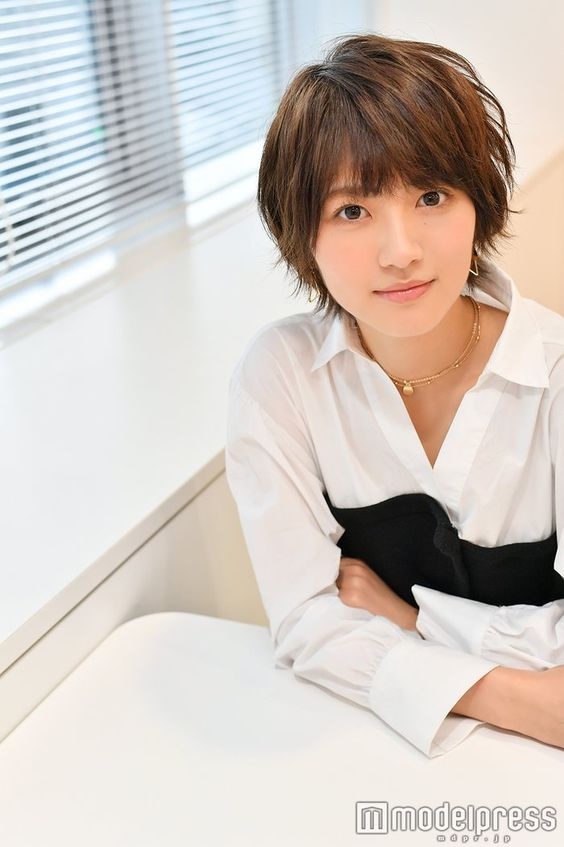 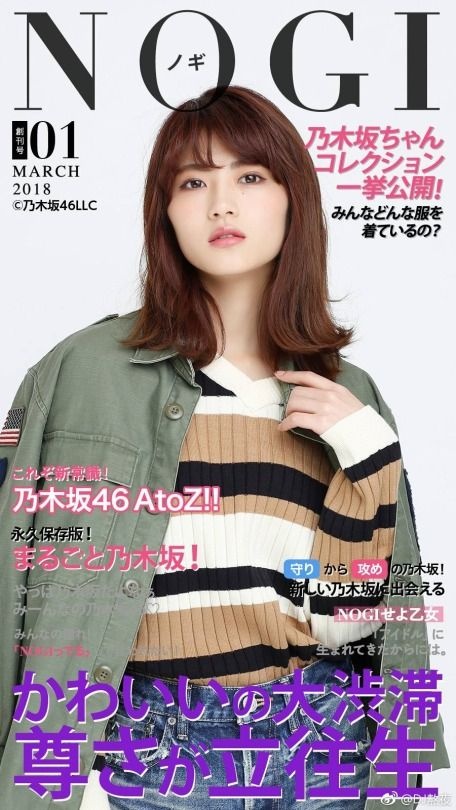 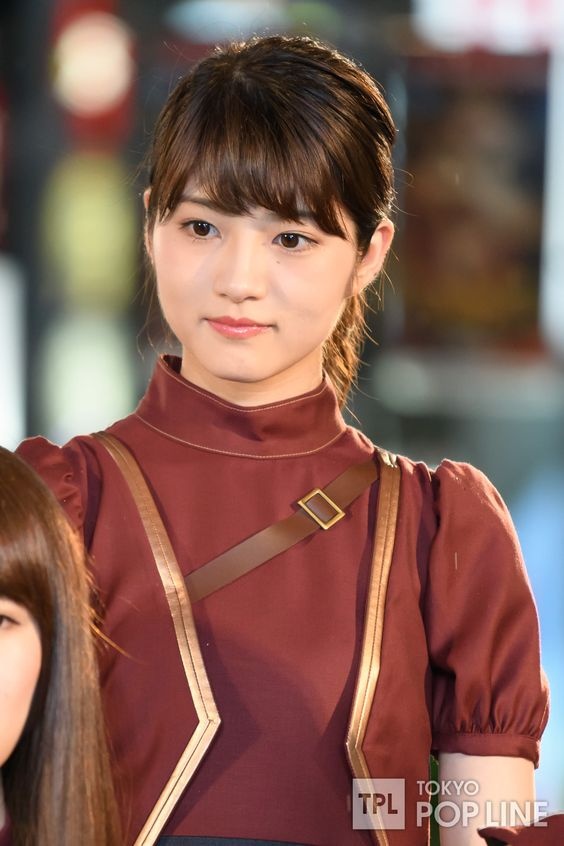 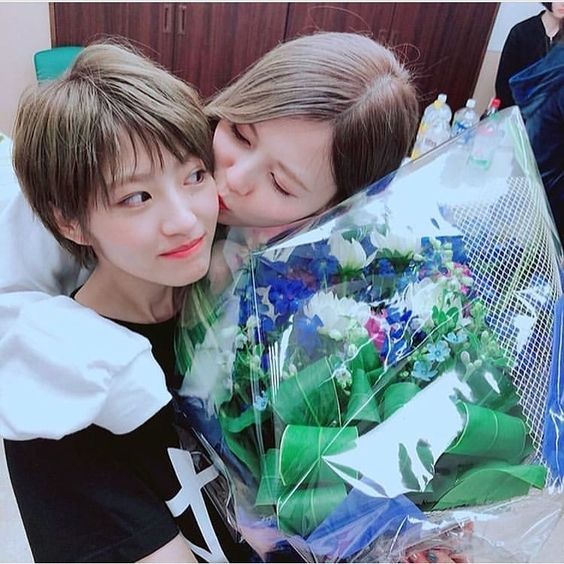 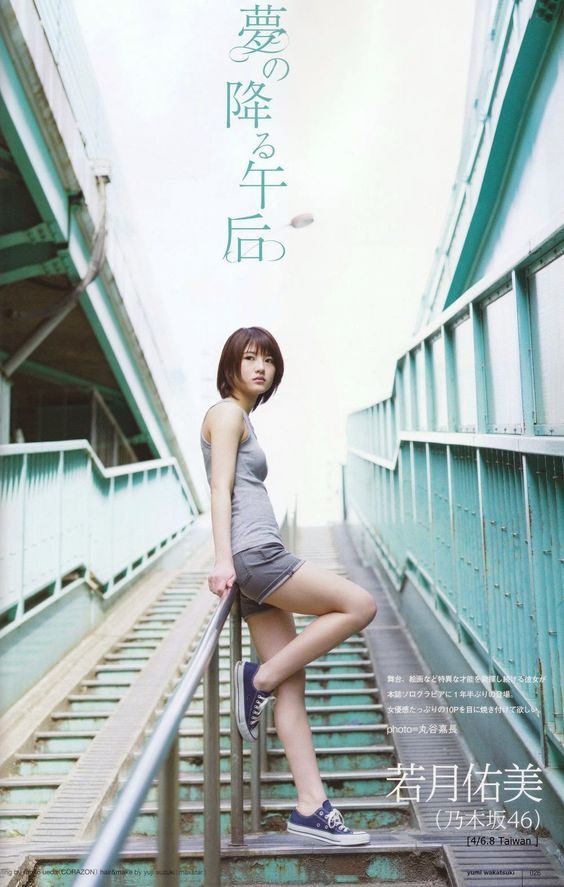 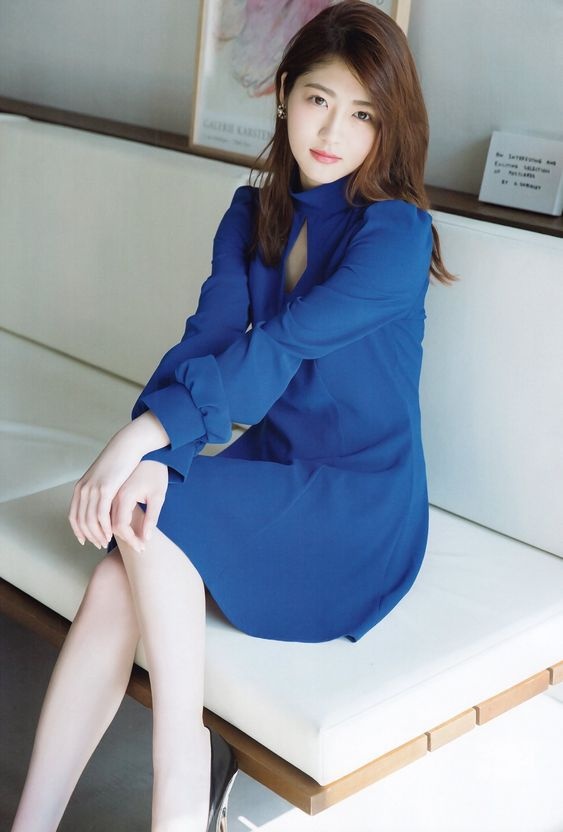 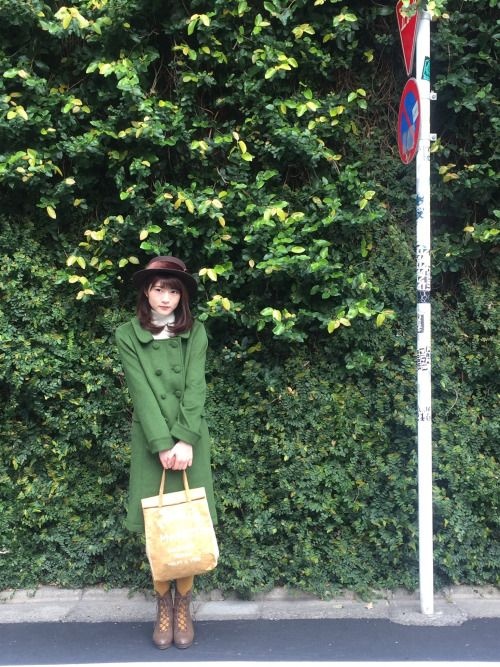 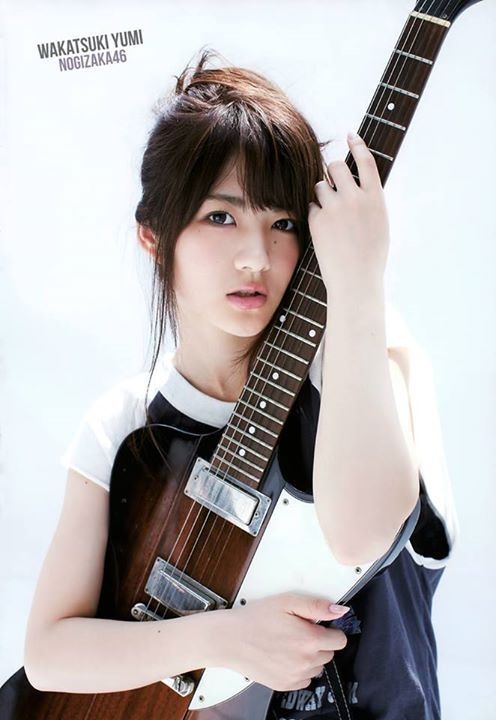 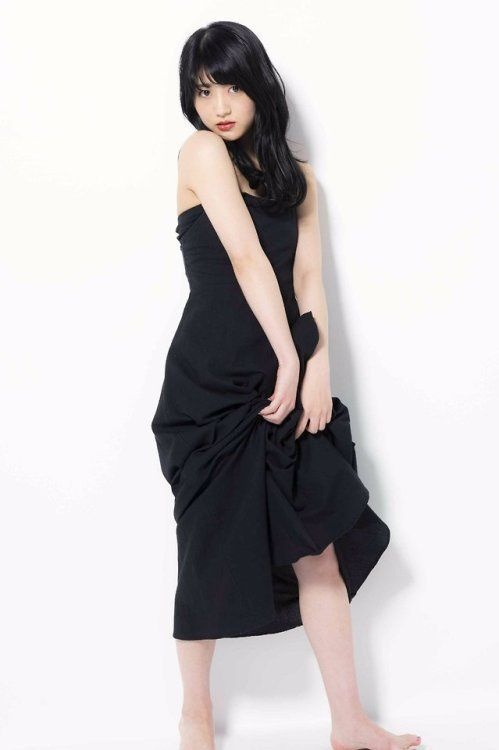 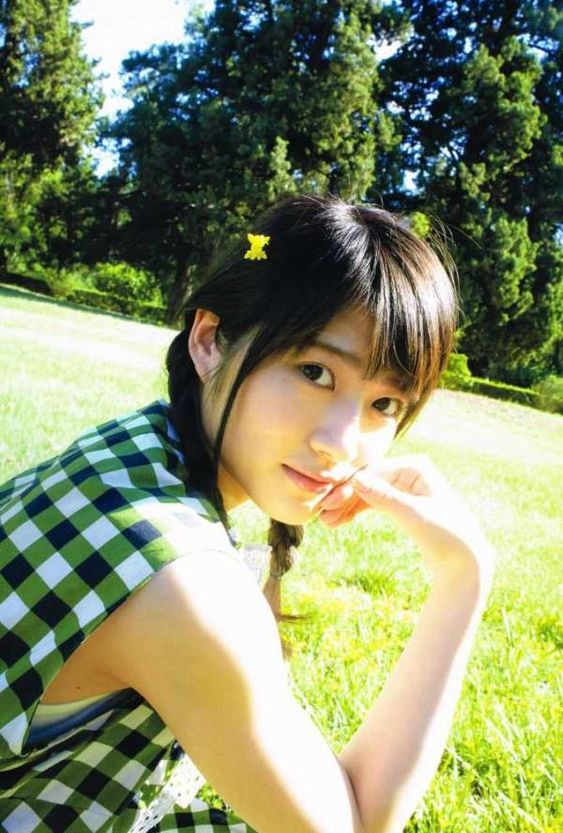 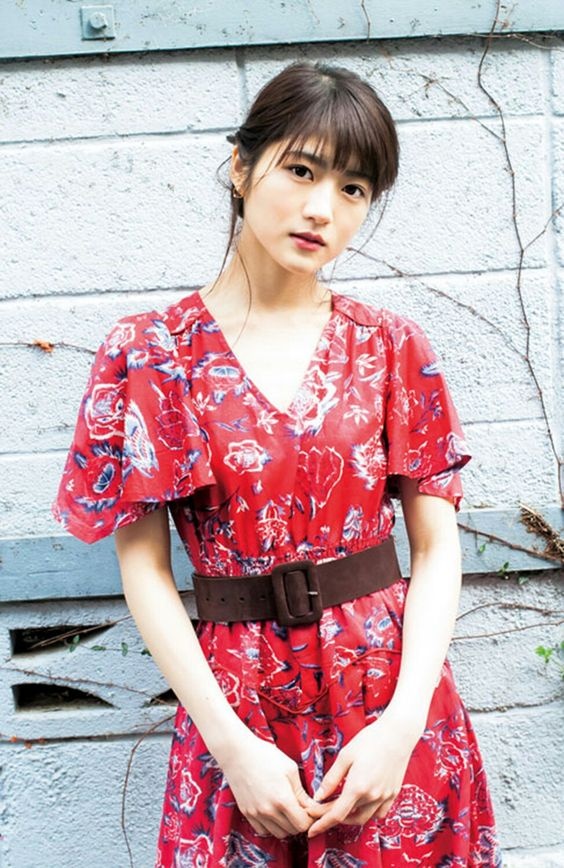 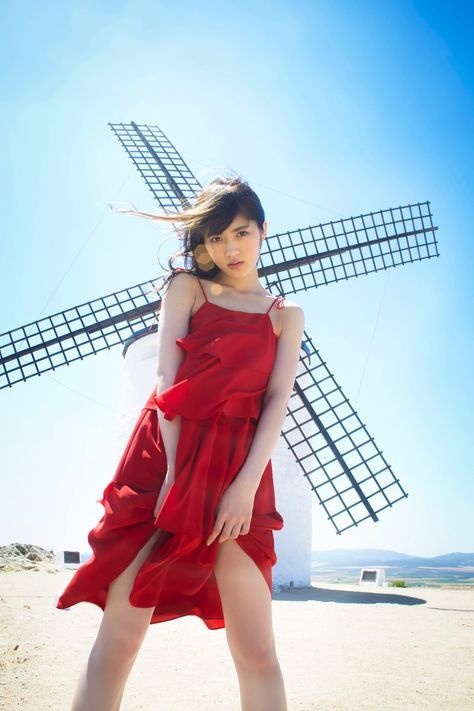