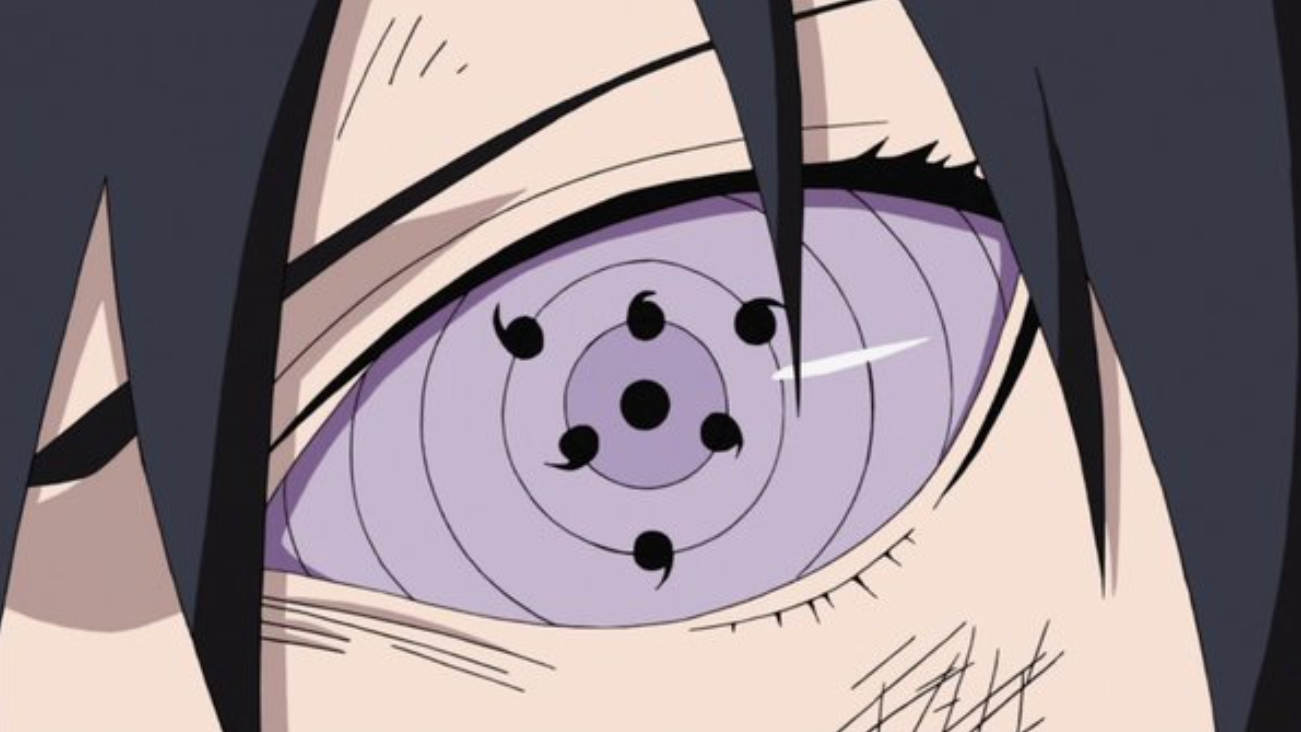 Sasuke's Rinnegan. I'm not talking about his Paths, but one simple ability that could've fucked Jigen, Isshiki, make Code useless and destroy the entire plan to cultivate Divine Tree on Earth. 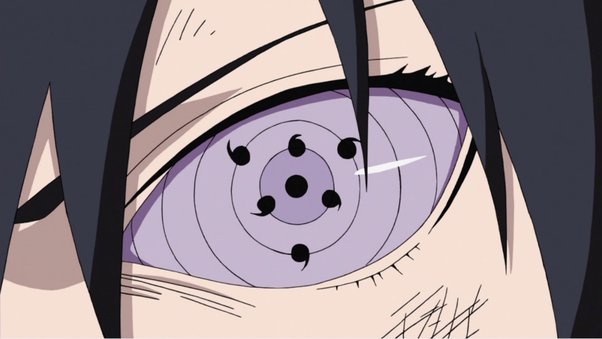 Rinnegan has another ability that Obito and Madara used called Six Paths Ten-Tails Coffin Seal. It's main purpose was to seal Ten Tails inside the user by performing necessary hand seals. Sasuke witnessed the process when Obito did it. 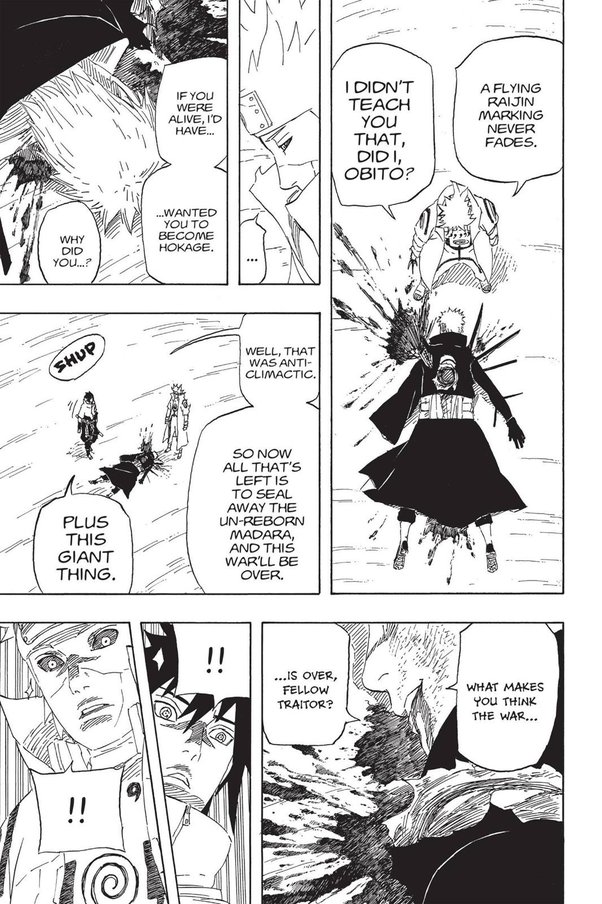 As displayed above, he had Sharingan active so he should know how to perform it. 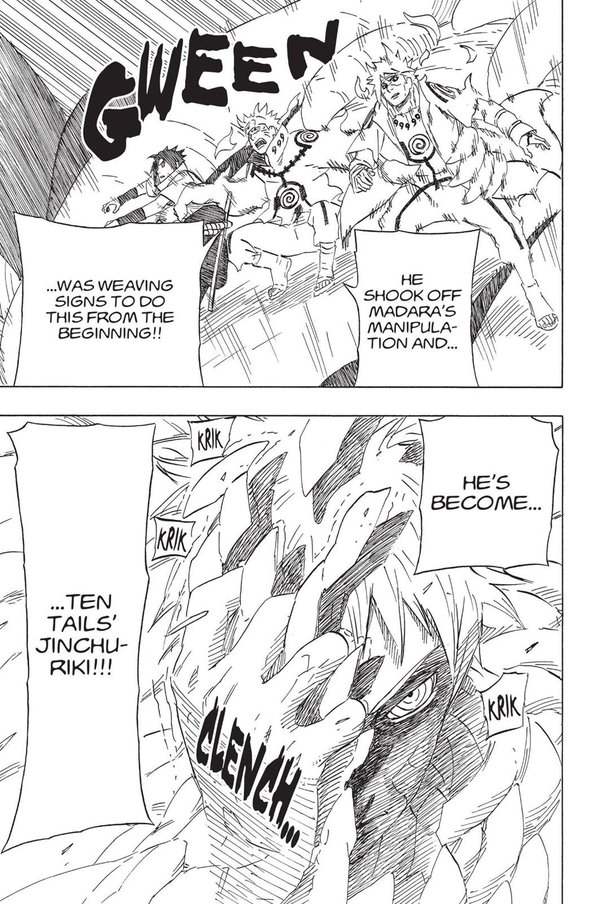 In Boruto chapter 35, Sasuke saw Jigen's power and knew that he was no match for him. He also knew that Naruto would be in trouble because he sensed that Jigen went to his place. That's how Sasuke managed to save Naruto from getting stranded in a different dimension. 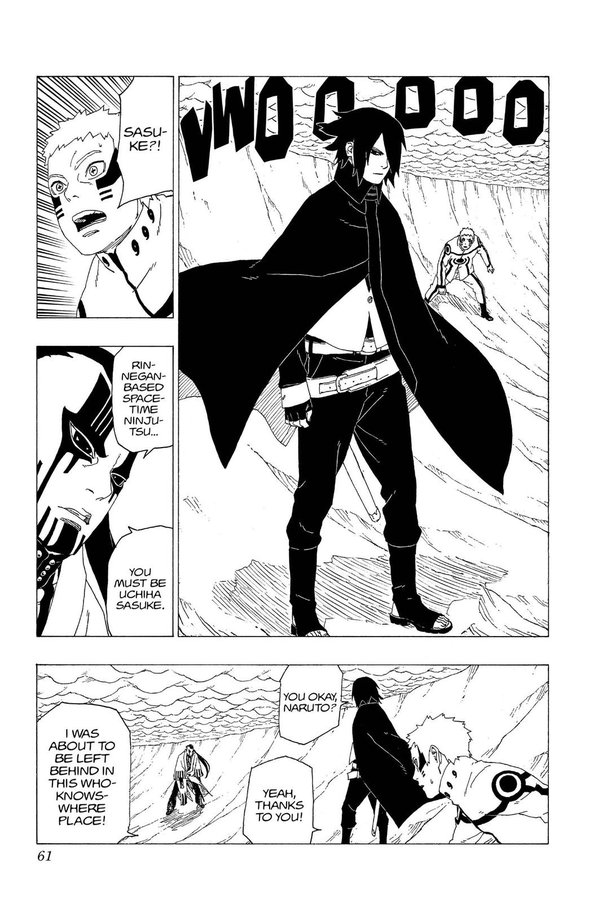 As such if plot didn't nerf him, Sasuke would absorb Ten Tails and become its jinchuriki and then go fight Jigen.

Some might say that Sasuke is reluctant about getting new powers due to crimes he commited in Shippuden, but all of that should come second. Sasuke, the same guy who didn't flinch at Madara and Kaguya's power was genuinely scared about Jigen. Everything should come second to stopping such great threat and Sasuke should be aware of that.

So he would go and save Naruto and join to fight Jigen. Due to astronomical amp Ten Tails grants its user, there is little doubt that Jigen would get killed by the duo. Isshiki would be forced to reincarnate and he would also get killed if not by SPSM Naruto and Juubi Sasuke, then definitely by Baryon Naruto.