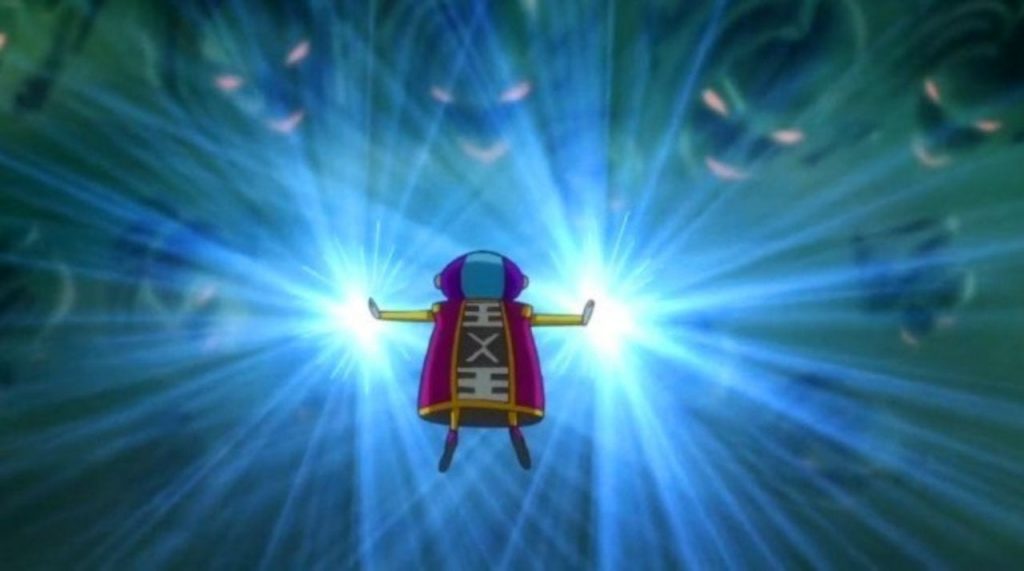 Who are the strongest Dragon Ball Super characters?

There are some really strong characters in the whole Dragon ball series and it is pretty difficult to count on only the top ones of them as it is harder at times and sometimes even you do want your favorite to be on top of the list all the times but unfortunately, some times your favorite isn’t the top choice of majority. Keeping in mind all of this, We have these top 10 strongest dragon ball characters who have made a name for their selves.