Who is Kazumi Takayama?

Takayama Kazumi(高山 一実) or nicknamed Kazumin is a Japanese idol, actress, television host, and writer. She is a member of the Japanese idol group Nogizaka46. Beginning with the group's first release, Takayama was regularly selected as one of the main recording and performing members on Nogizaka46 singles. As an individual performer, she has appeared on several television variety shows and has co-hosted the TBS program All-Star After Party. 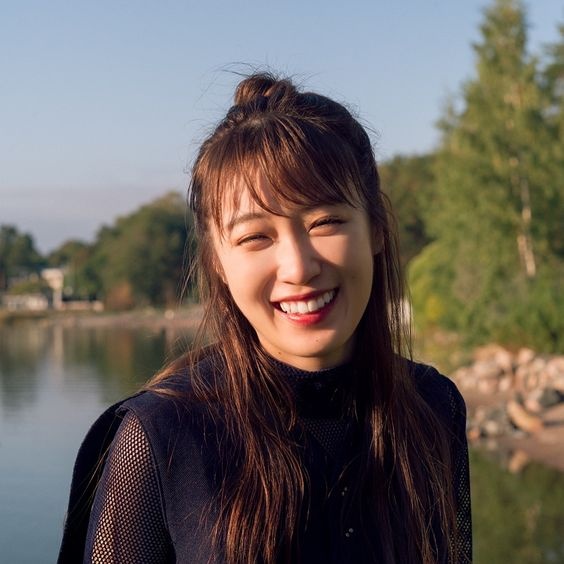 Takayama made her literary debut in January 2016 with the short story Carry-over (キャリーオーバー), which was published on the website of Japanese magazine Da Vinci. The next year she worked with Japanese investor Taizen Okuyama on the book titled Investment Methods that Keep My Money Growing Even Though I'm An Idol. 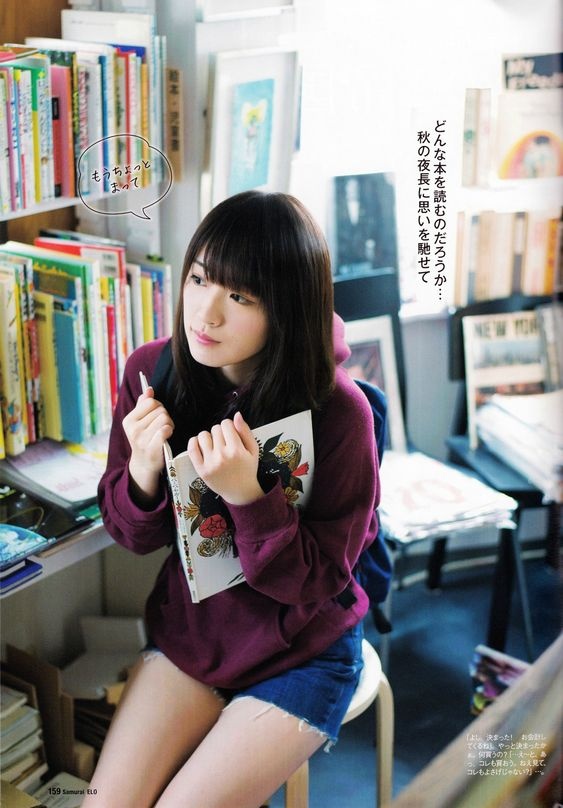 From May 2016 to September 2018 Takayama wrote a serialized novel called Trapezium (トラペジウム Torapejiumu) that was published in installments in Da Vinci. Trapezium tells the story of a young girl who has to make difficult choices to realize her dream of becoming an idol. The novel was published in a single volume in November 2018 by Kadokawa Shoten. In December 2018 the novel placed first in the Oricon book ranking in the literary category. 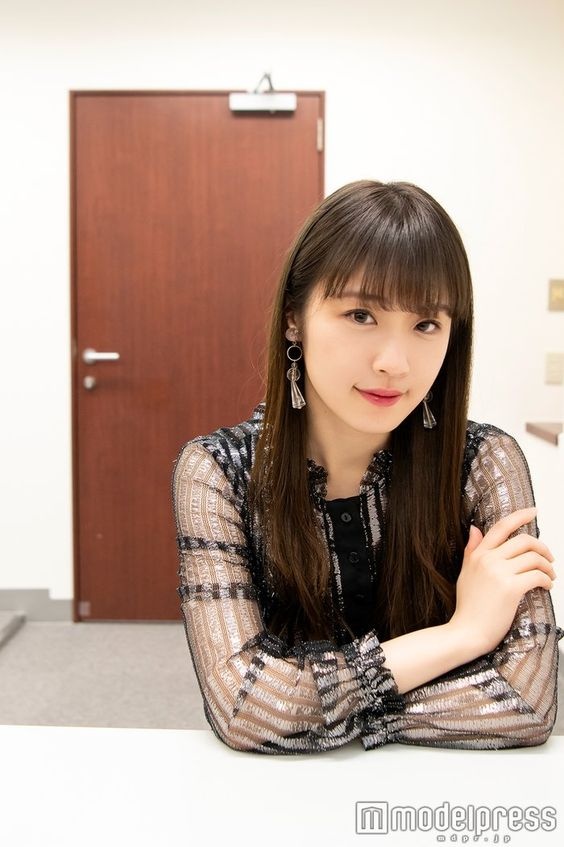 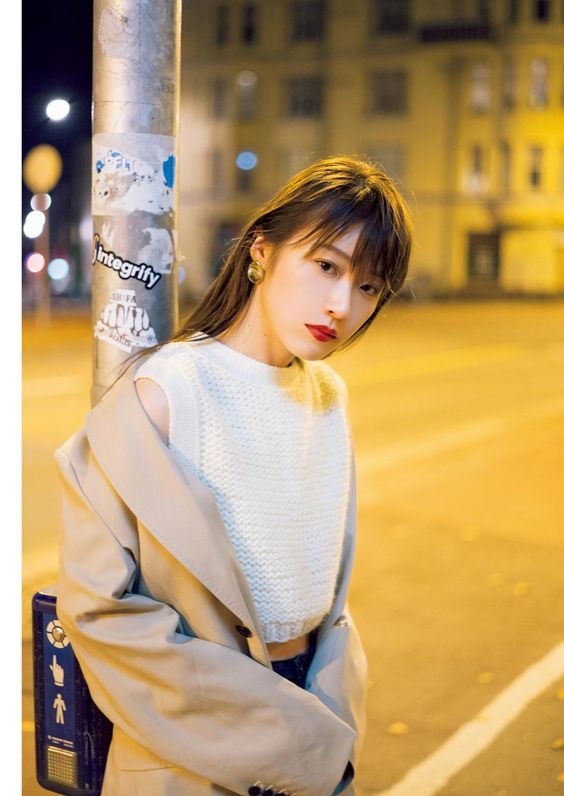 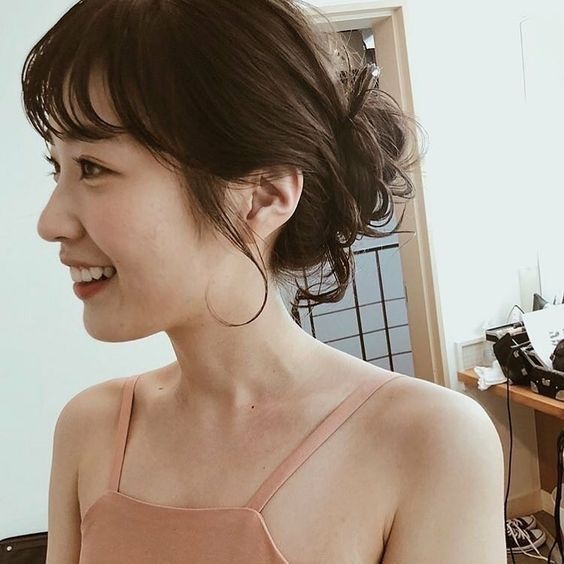 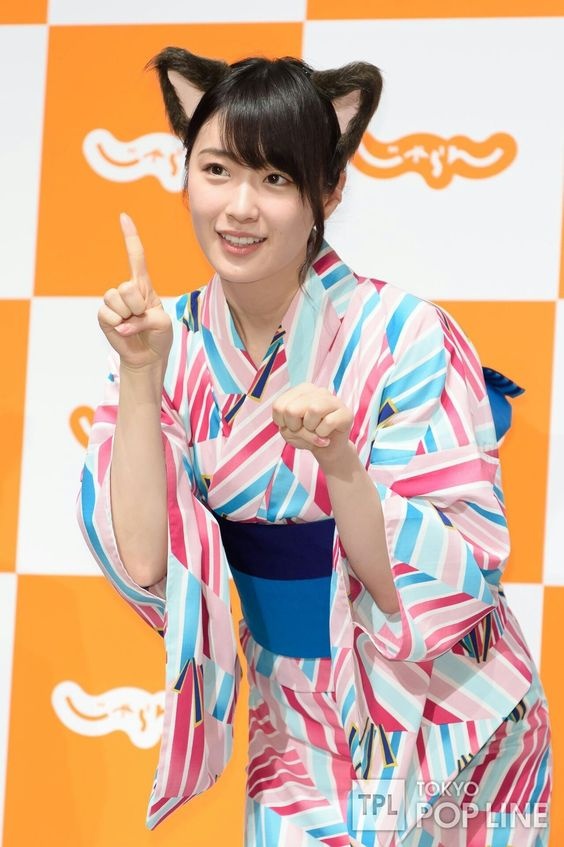 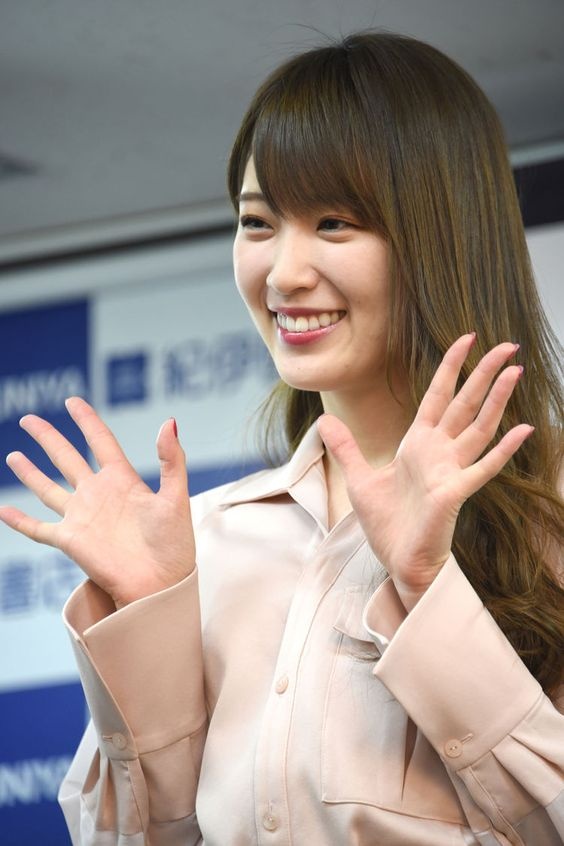 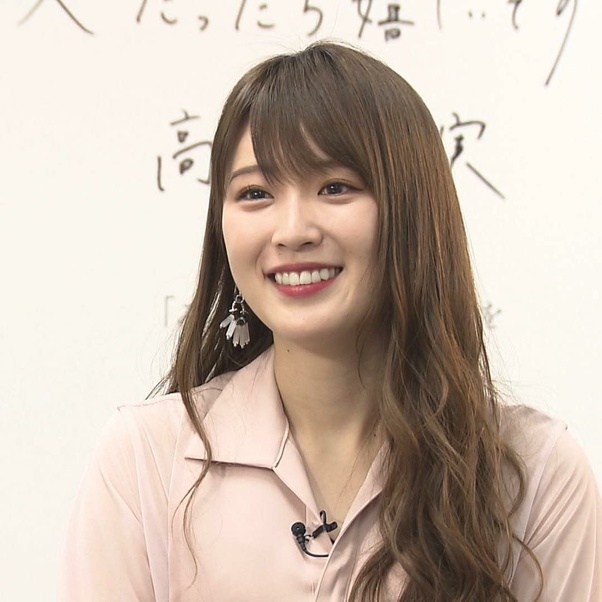 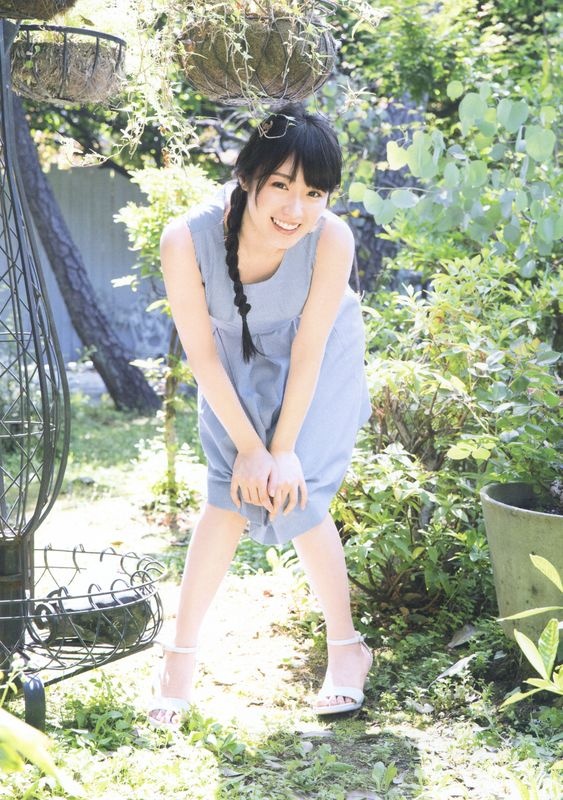 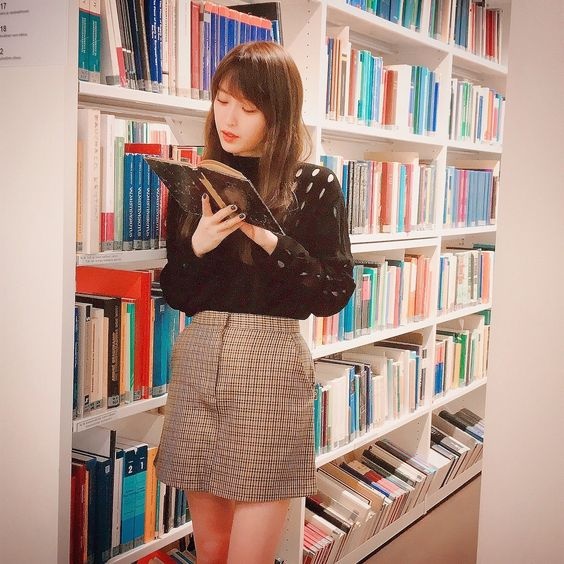 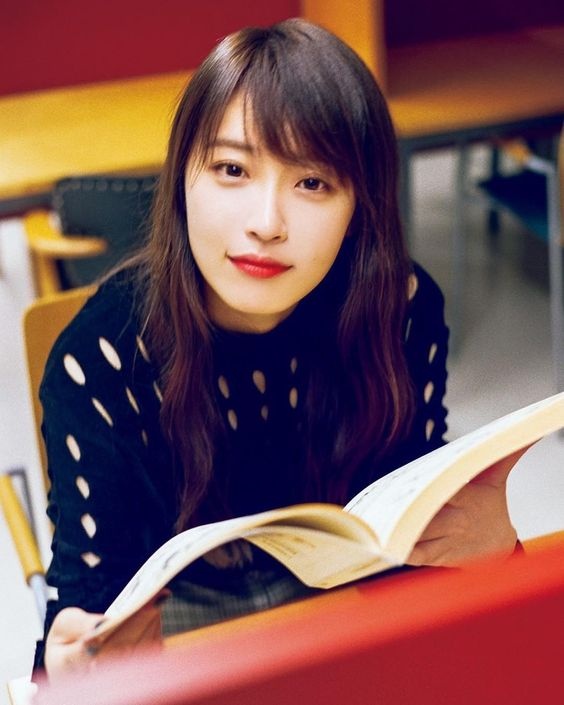 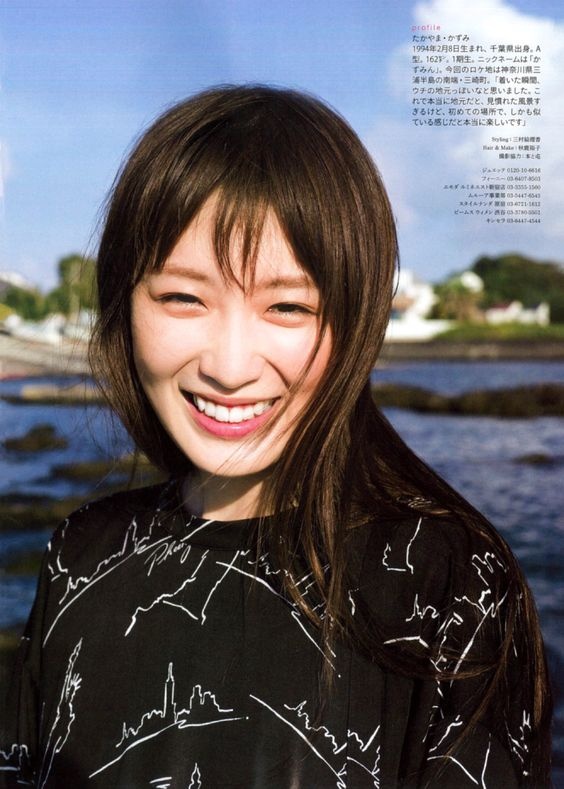 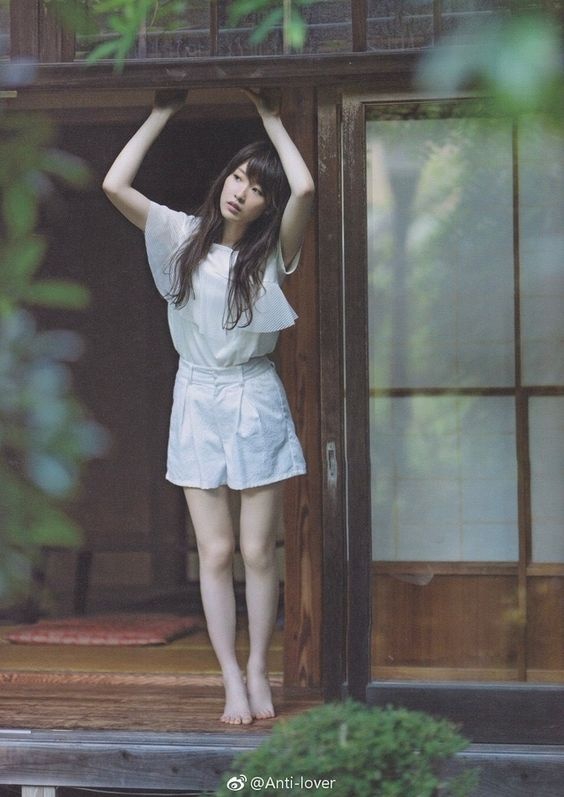 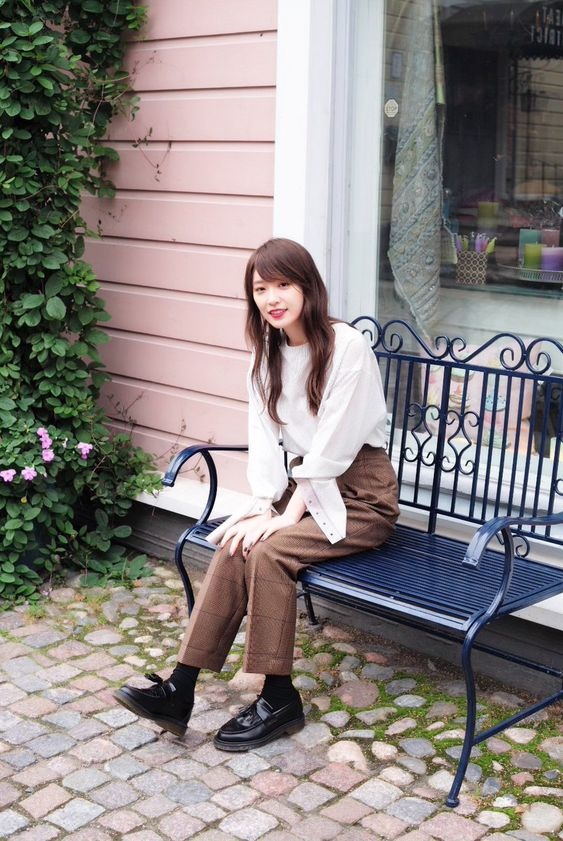 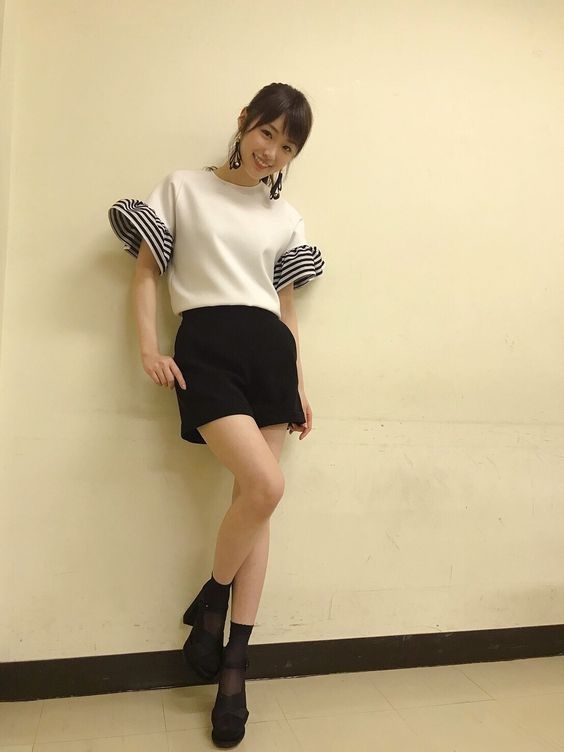 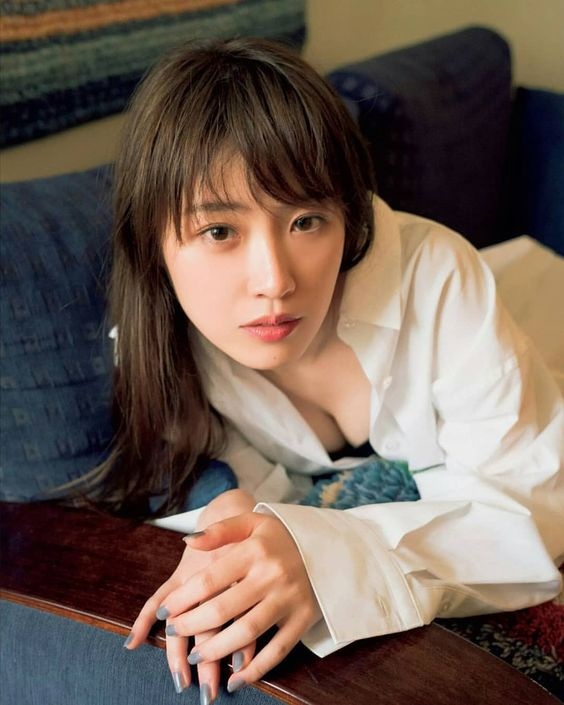 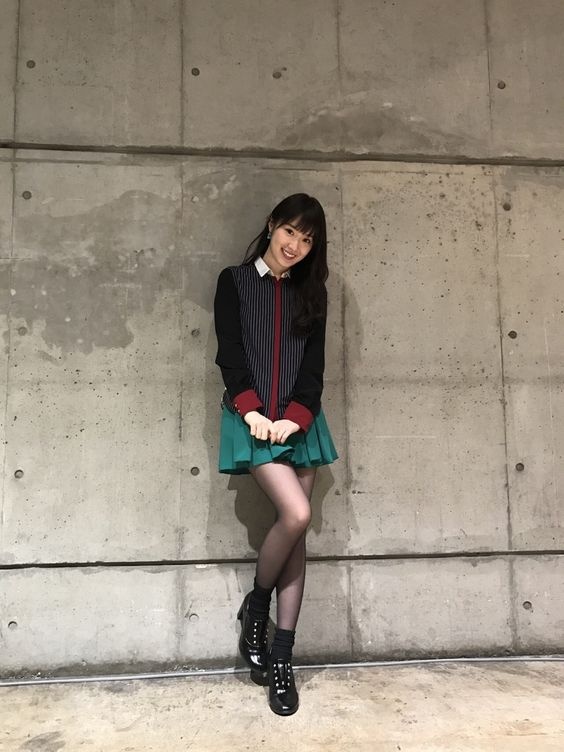 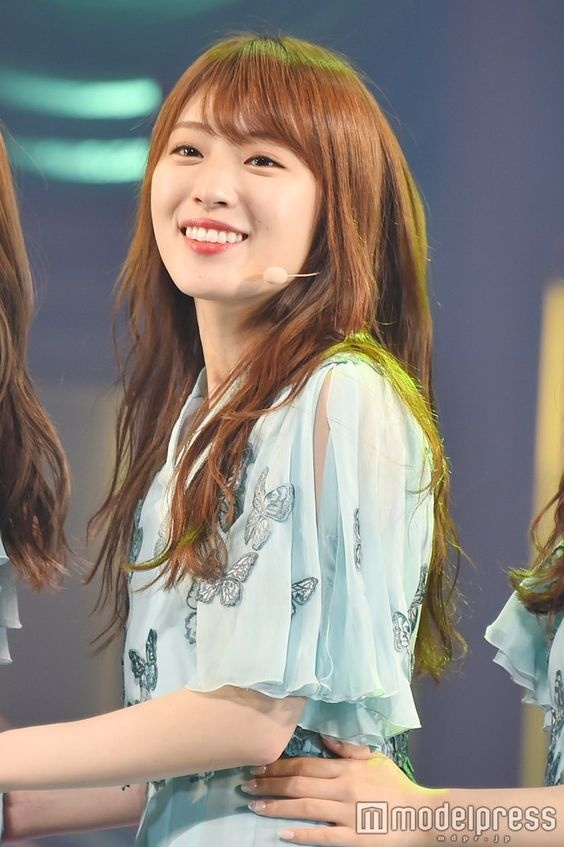 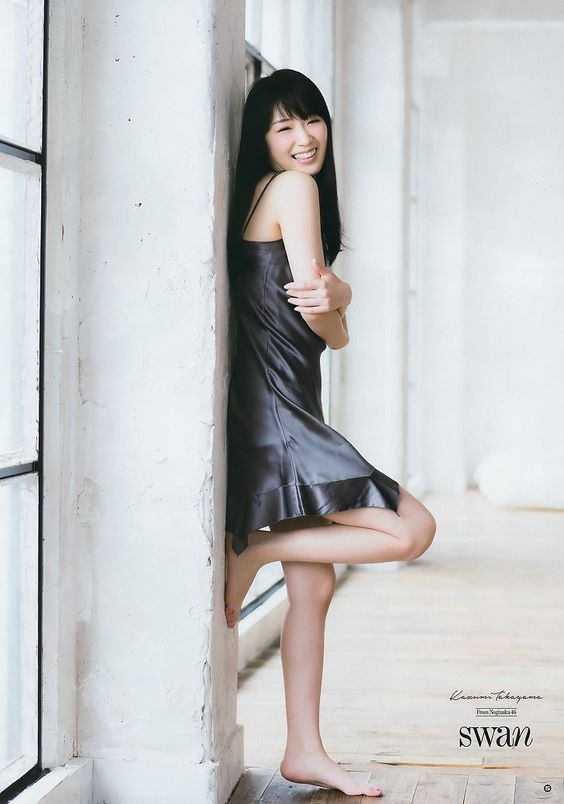 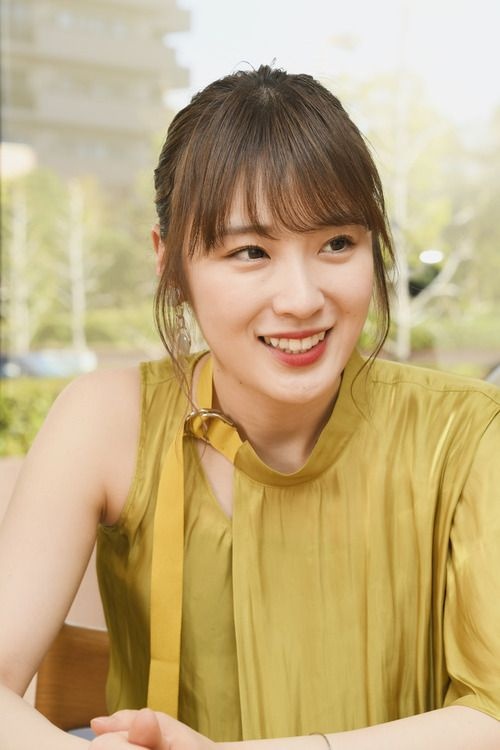