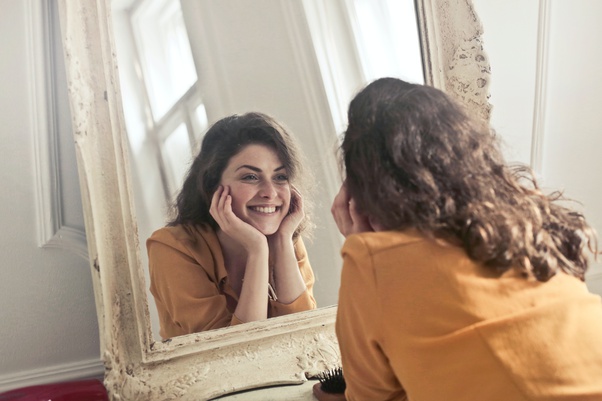 Some interesting facts about shy people

Here are the interesting facts about shy people. 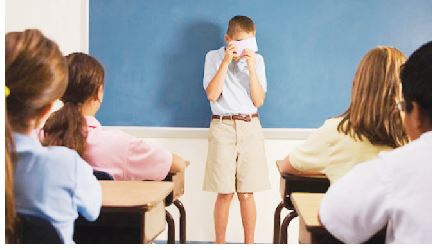 Just because we’re shy doesn't mean we prefer to be alone all the time. Shy people would never tell you this, but we might just not know how to contribute to a conversation, even if we want to. This is especially true in larger groups. Shy people tend to do fine in one-on-one convos, but once the conversation is with three or more people it starts to become more difficult.

2. We’re waiting for the exact right time to speak

When we do speak, we want to say something that has an impact. It’s entirely possible that we’re shy because we’re carefully looking for opportunities when we actually have something contribute to the discussion. We don’t want to say something stupid. We might want to impress you. If that requires staying mum most of the time, so be it.

We just don’t. That kind of attitude is something shy people would never tell you about, but we’re often worried that we won’t know how to act in front of a person we just met. We need some time to learn how to behave around them so that we don’t do anything “wrong.”

If we’re not talkative around you, it could be because we’re afraid of being judged. Shy people would never tell you this because it has nothing to do with you, but we’re often slow to trust people. Give us a chance to become comfortable around you and maybe we’ll start to open up.

6. We have other things on our mind

Honestly, sometimes we’re quiet because we’re thinking about something else that’s more interesting or more important to us. Shy people would never tell you that listening to you isn’t their number one priority, but the less talkative we are the more likely it is we have our head in the clouds.

7. We’re not all good listeners

Following up on that, just because we’re not talking doesn’t necessarily mean we’re listening any closer than the average person. Sometimes shy people have more trouble listening. Many people on the autism spectrum, for example, are shy and have difficulty paying attention.

8. We sometimes prefer being a spectator to a participant

Even if everyone else is playing a game of pickup basketball, we may be happier sitting on the sidelines. Sometimes we would rather watch other people participate in an activity than getting involved ourselves.

A lot of shy people would never tell you this because we don’t want to come across as hermits, but we often need more alone time than most people. You’ll find some people particularly shy when they’re exhausted from being around people for the whole day.

10. We’re not leaders but we’re not necessarily followers, either

Shy people don’t generally have the personalities to lead a team, but that doesn’t always mean we’re happy being part of the herd. Shy people would never tell you this because it might come off as antisocial, but we often prefer to work independently instead of as a part of a group.

Shy people still want to have an impact on the world; just not in the spotlight. We’re more likely to be writers than actors, or sports reporters than athletes. Don’t push us front and center, because we’ll most excel when we’re not the subject of attention.

Shy people would never tell you this, but we’re extremely self-conscious about how we look, especially in still photographs. Don’t be surprised if we duck out of a selfie.

13. We’re extremely critical of ourselves

Shy people would never tell you about our negative attitudes, but we often struggle with our perceptions of ourselves. For example, you’ll find a lot of shy people have trouble taking a compliment. Yet another thing you should know about shy people.