Silento Net Worth: About The Nae Nae Star Earnings & Career

Silento, whose real name is Richard Lamar Hawk, is an American rapper and singer. He is best known for his debut song, “Watch Me (Whip/Nae Nae), which charted number three on the US Billboard Hot 100. Silento was born on January 22nd, 1998, in Atlanta, Georgia, USA. He was raised by his mother, aunt, and grandmother after his father and mother divorced.

His mother used to work in a departmental store, and his father was a storekeeper. He was their own child. He studied at Redan High School, Stone Mountain. 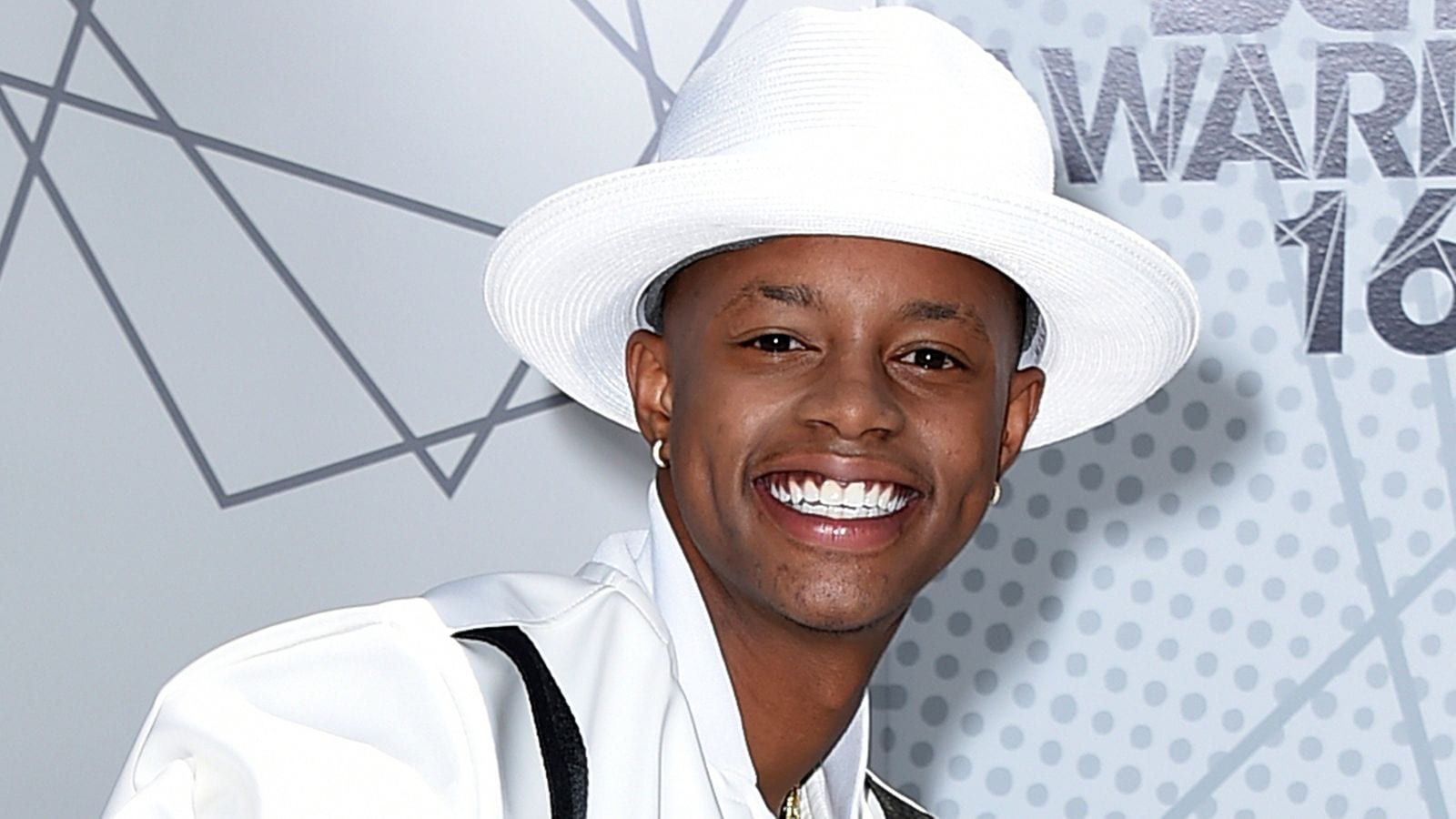 The billboard hit singer had his fall from grace when he was arrested in DeKalb County and charged with murder in the shooting death of his cousin. Recently, he is back in news for demanding a 25K USD bond in the said murder case.

Silento’s debut single titled ‘Watch Me (Whip/Nae Nae) took the world by storm – not literally – when it was released on 25th January 2015. The single garnered about 2.5 million views just within 1 week of release. Currently, the same has over 1 Billion views! Due to this resonating success of his debut, he signed a contract with Capitol Records, who released the same as single with a music video. The song went on to peak number 3 on the US Billboard Hot 100, ranked at number two on the Billboard Hot R&B/Hip Hop Songs chart. Silento has since then been also regarded as the inventor of widespread dance challenges as about 10k people did his “Nae Nae” dance challenge. Watch the youtube video here. 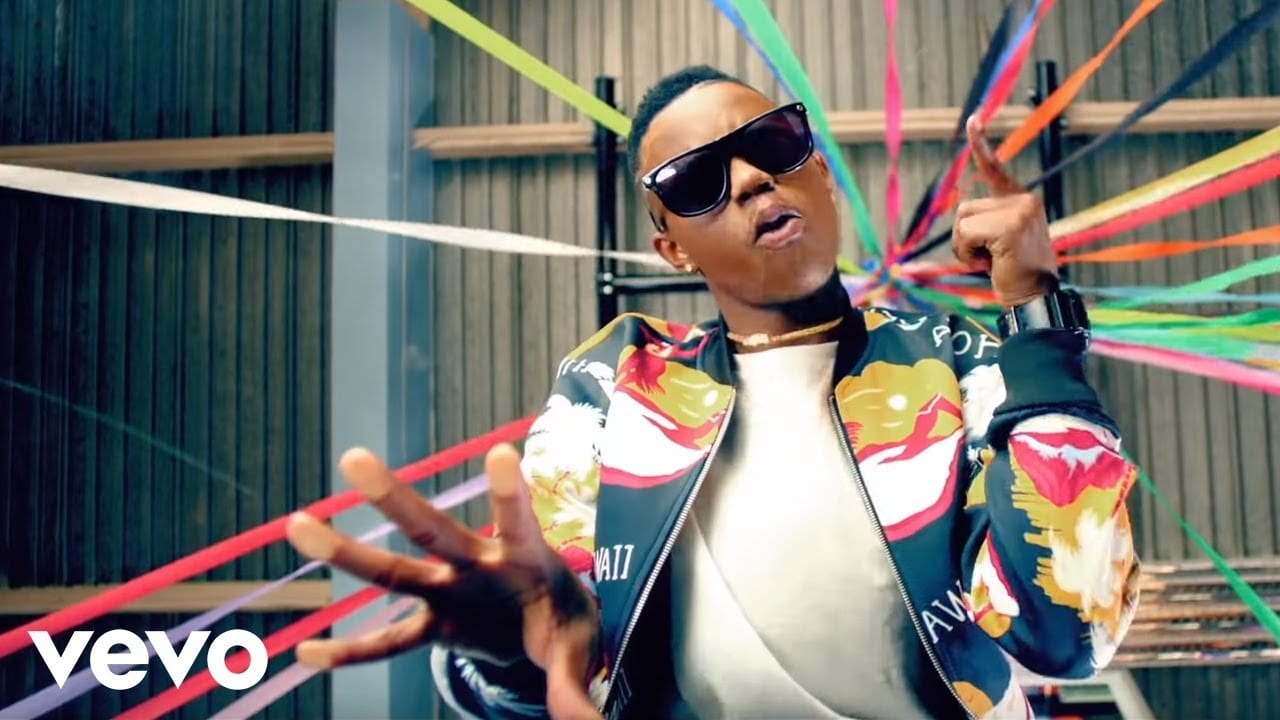 Later in the same year, he appeared with Dawin in his song, “Dessert,” and also featured in “Lightning in a Bottle,” with the artist Sunny. After this, he released his next single in 2016 named “Get ‘Em.” He also released his songs “Girl in the Mirror” and “Spotlight” in the same year. In 2017, he released the songs “Young Love.” He also featured on the song “Like it Like it” with Marcus and Martinus. 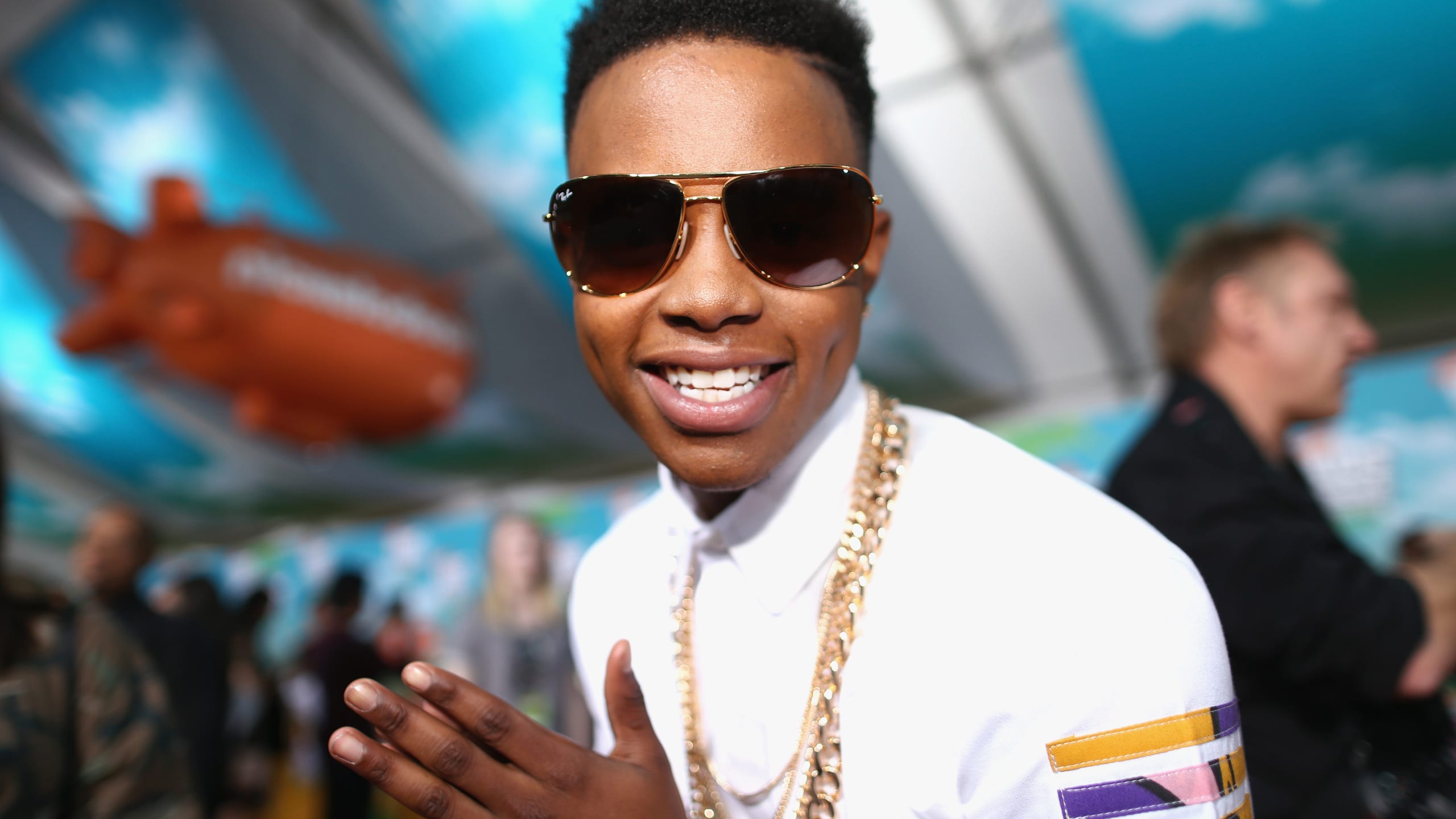 He has won the “Best Dance Performance Award” by Soul Train Music in 2015 for his debut song. Silentó has also been nominated several times, including for a Teen Choice Award, MTV Video Music Award, Song of the Summer, and Top New Artist.

In 2020 October, he ran into trouble with the police for speeding. Before that, he was arrested twice in the month of August of the same year. At the time of his arrest during October, he was reported saying that 10 cars were following him, and as such, he can do 143 Miles Per Hour because he wasn’t just anybody, and the police officers should “go look up their computers” to know that. He has also been arrested for assault. He had also threatened a family along with their kids with a hatchet while looking for his girlfriend. Although nobody was harmed, they suffered from mental agony and shock. 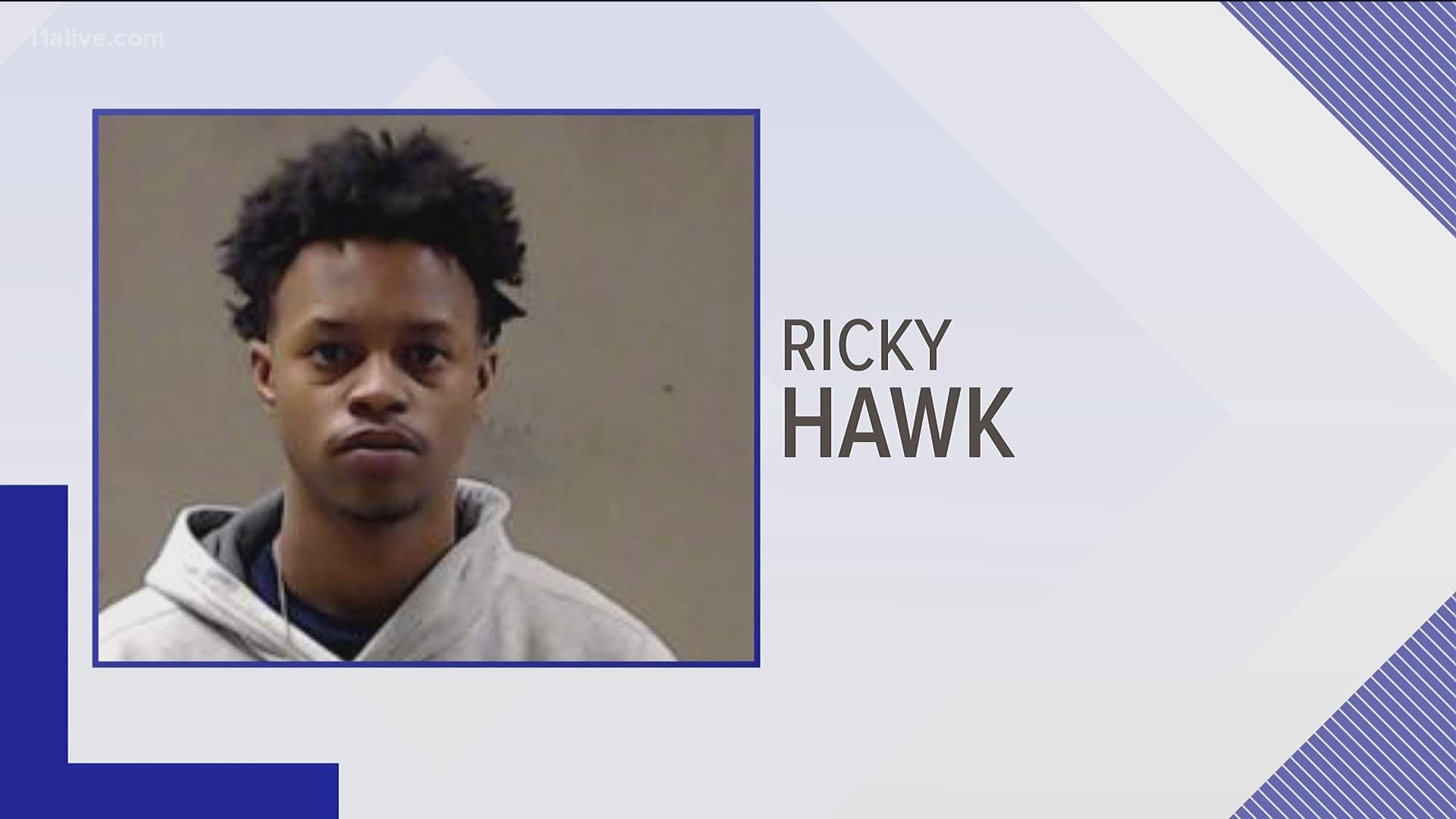 On 1st February 2021, he was arrested for the felonious murder of his cousin. At the time of the incident, he was infact out on bail. His cousin, Fredrick Rooks, thirty-four, was found dead on a residential street in Panthersville, Georgie. He was declared dead with gunshot wounds on his body. Although no motive has yet been discovered, the police reportedly collected eight bullet wounds from Rooks’ body. Many CCTV videos show the firing of gunshots – at least one – and many high-speeding cars fleeing from the scene.

Recently, the rapper has filed a request for a bond of $25,000 from the court. He pleaded his case by stating not to be  an “extraordinary bail risk.” He also vowed not to jeopardize the safety of the community if he is let out. He also promised not to run away or hide and that he will obey all the orders of the court. Following his arrest, his publicist had also released a statement: 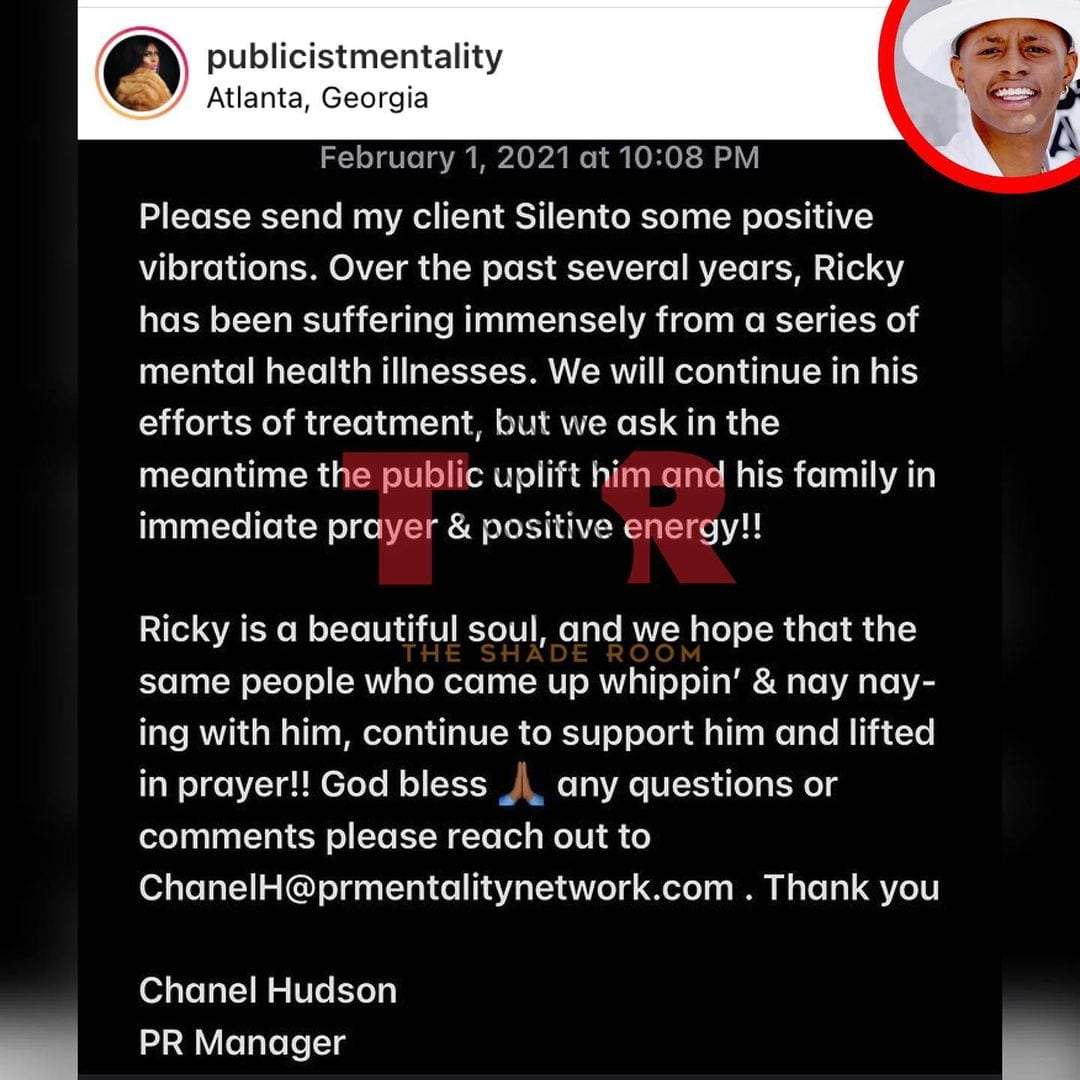 Silento’s net worth is 5 Million US Dollars. His debut song had seen major success, being watched on YouTube more than 1.7 billion times. Being the precursor to today’s TikTok dance challenges and such, he has accumulated quite a lot of money for himself. His song has also been certified 5x platinum.  However, how the charges for felony murder are going to affect his net worth yet remains to be seen. 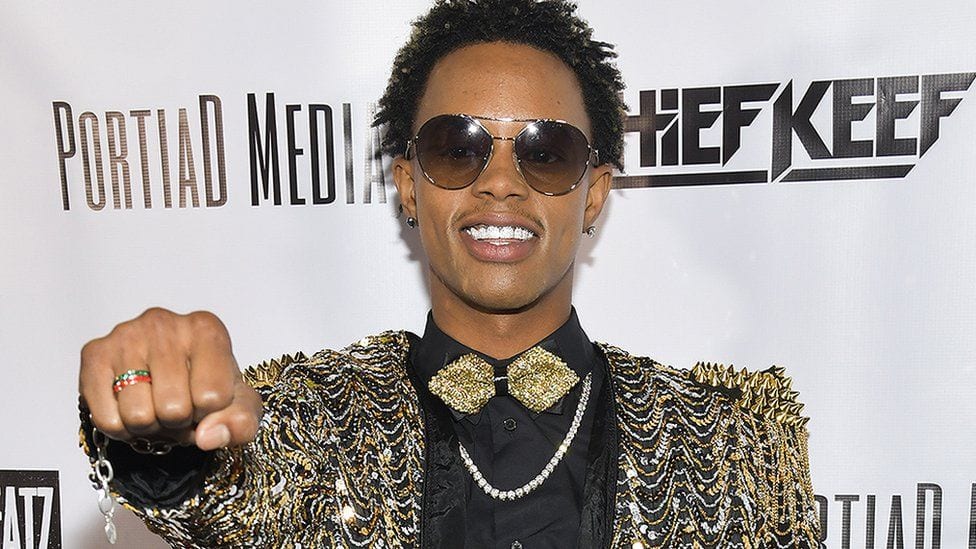