How to watch Dragon Ball in order

Things to note before we begin:

how to watch dragon ball in order

More will be explained later on. Now, let’s get right into the news!

You’ll want to start off with the original Dragon Ball. 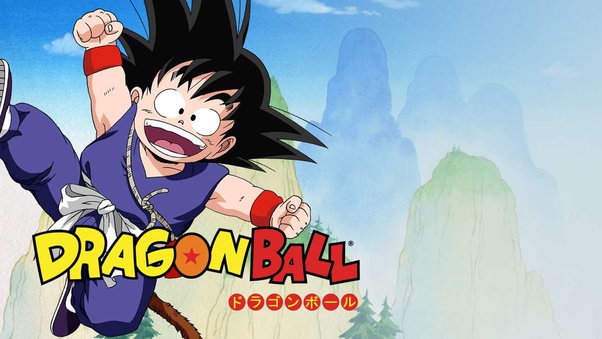 This is the very first series in the franchise. It has a total of 153 episodes. It is usually regarded as the best series out of all 3 of them.

Dragon Ball is the story of Goku as a kid, exploring, training, meeting new characters, and chasing after the Dragon Balls. The series—especially in the first saga—starts off as a gag comedy anime. However, as the series progresses, it gets a lot more serious. It still keeps the humor, though; the action and intensity is simply amped up. This is especially apparent whe you start the last 3 sagas of the series, the Tenshinhan Saga, the Piccolo Daimao Saga, and the Piccolo Jr. Saga.

This series isn’t necessarily required, but it will give a lot—I repeat, a LOT—of background for Dragon Ball Z. I don’t suggest, in any way, shape, or form, to skip it.

Speaking of Dragon Ball Z, that’s what comes next.

This is the next series. It comes right after Dragon Ball. The series has a total of 291 episodes. The first few sagas in this series are generally regarded as some of the best sagas the franchise has to offer.

Dragon Ball Z shows Goku as an adult, training, fighting, and gradually getting stronger. The world is in constant threat of danger from the powerful villians that Goku has to face off against. This series is where the franchise significantly amps up the action and seriousness. There is still humor, but action is the driving force of the series at this point.

Dragon Ball Super is about Goku’s journey into godhood. He becomes a ludicrously multi-universal level figher and fights other ludicrously strong fighters from other universes. Goku meets deities that rule over their multiverses to train. Of course, the other characters get ridiculous boosts in power, as well. Some people don’t like the ridicoulously dramatic rise in power level, though. 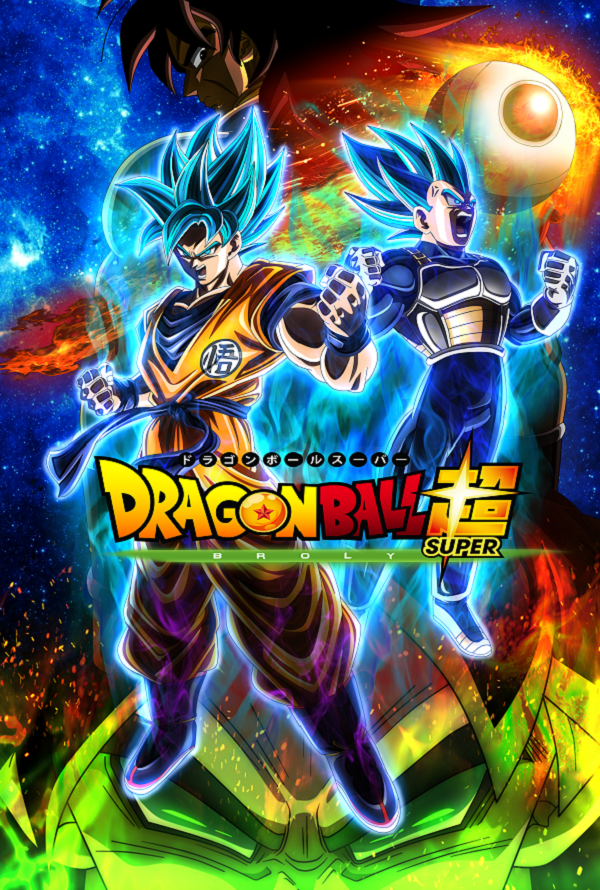 Dragon Ball Super: Broly is about the fight between Goku and Vegeta against Broly. Broly is the third saiyan that survived and became an incredibly force to be reckoned with. See as Goku and Vegeta, our 2 heroes, attempt to take on the one and only, Broly.

This series removes all the filler, though. Whilst Dragon Ball Z has a total of 291 episodes, Dragon Ball Z Kai has only 159 episodes.

If you want to, you can replace the first 2 sagas of Dragon Ball Super, the God of Destruction Beerus Saga and the Golden Frieza Saga, with the 2 movies, Dragon Ball Z: Battle of Gods and Dragon Ball Z: Resurrection ‘F’. 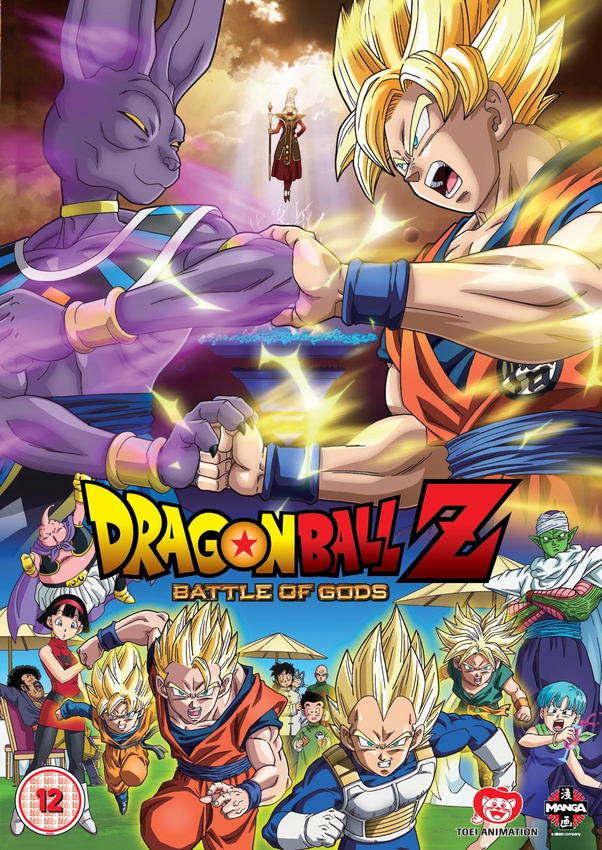 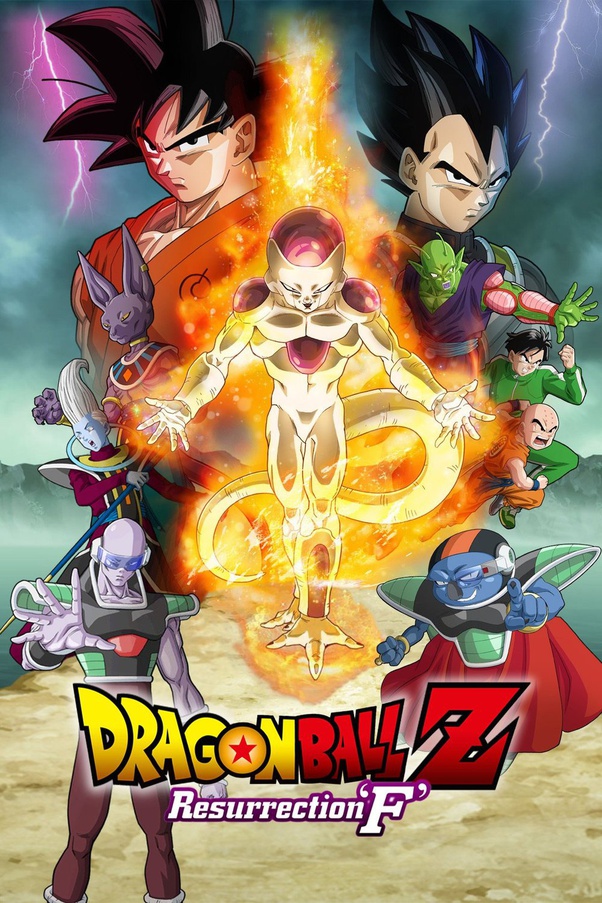 Why should you watch these movies over their respective Dragon Ball Super sagas? There’s 2 reasons.

If you want to, you can ditch the anime for the manga. 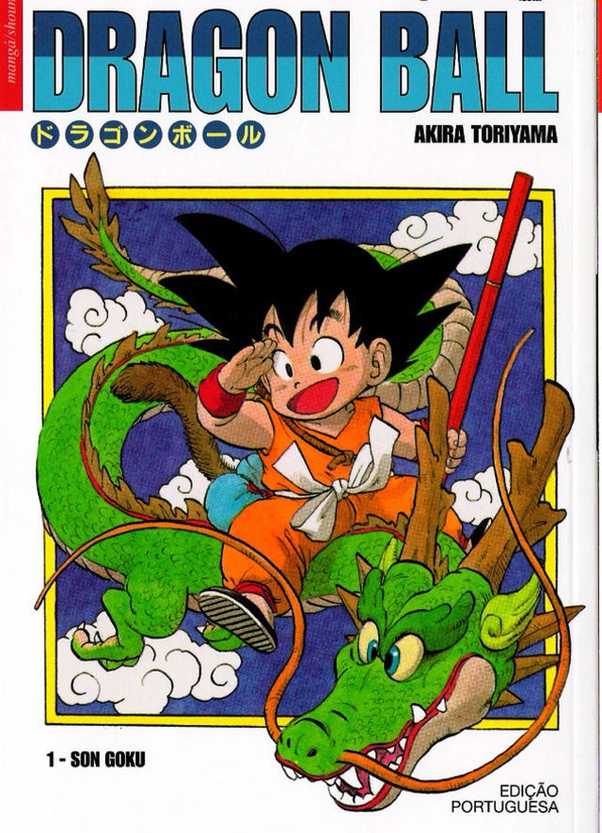 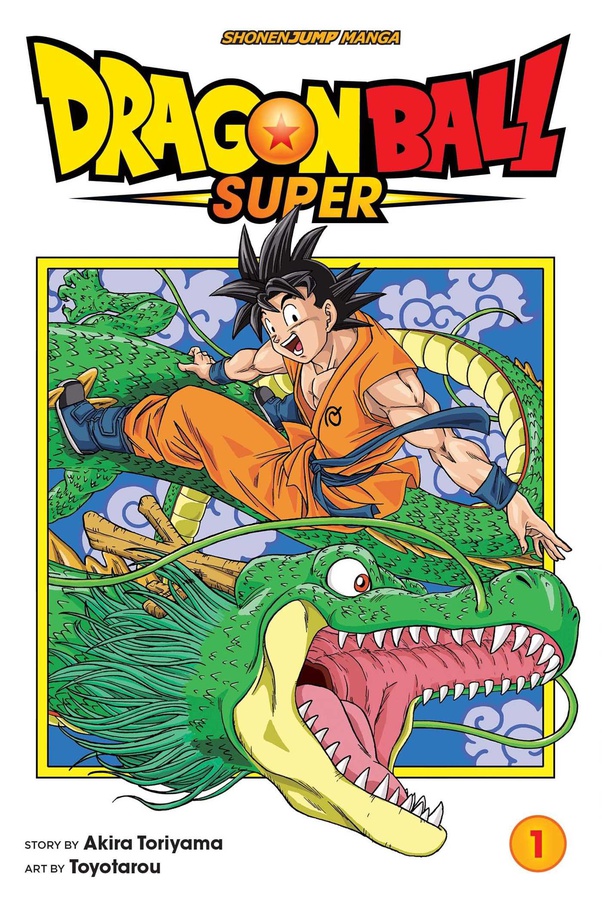 However, the anime is still definitely worth watching. So, if you are accustomed to the anime, just ignore the manga. Here are 2 things to know about the manga.

Dragon Ball GT is regarded by the comunity as a failure.

Dragon Ball GT was supposed to take place after Dragon Ball Z. However, the canon-ness of it was forgotten, and now it’s just a half-forgotten, non-canon spin-off surrounded by severe hate. It lasts for 64 episodes.

If you want to visit the long-lost loser series, check out this series. However, who knows? You may actually like it. This series is pretty depressing in my opinion, and there’s discussion in the community on whether we should give it a second chance or not.