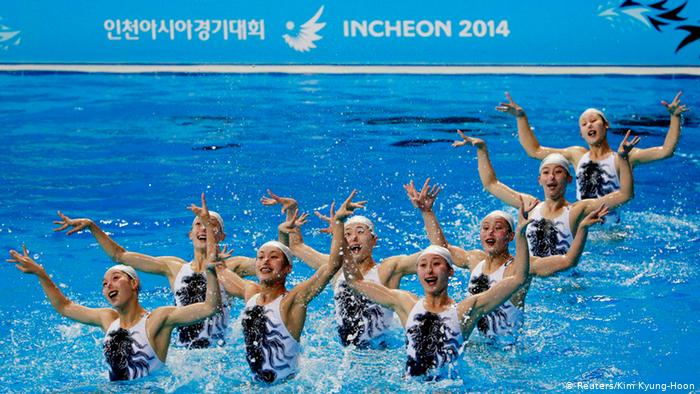 Many people are curious about Koreans these days. Some like K-Pop and K-Dramas, while others may be interested in speaking Korean so they can take a trip to Seoul.In any case, we’ve got you covered! Without further ado, here are the most interesting facts about korean.