10 most awesome psychological facts that can make your life easier

More than a million scientific articles are published every year, with research in psychology greatly contributing to this number. While research studies in psychology are not an easy read for everybody, the obtained results can be of use in everyday life and help you to increase your motivation, become a better communicator, improve your relationships with others, and lead a healthier life.

1.- Our left side of the face is more expressive than the left. 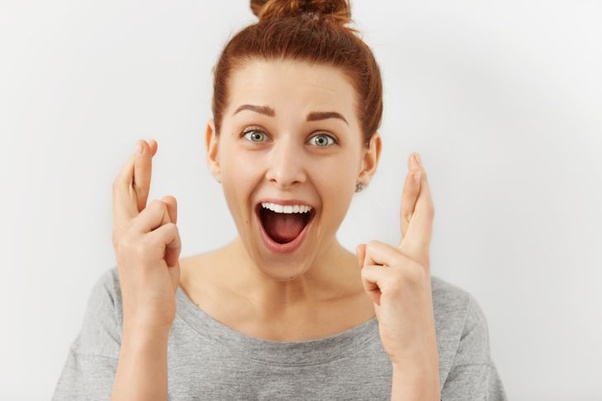 2.-We spend roughly 20 years sleeping when we turn 60 years old. 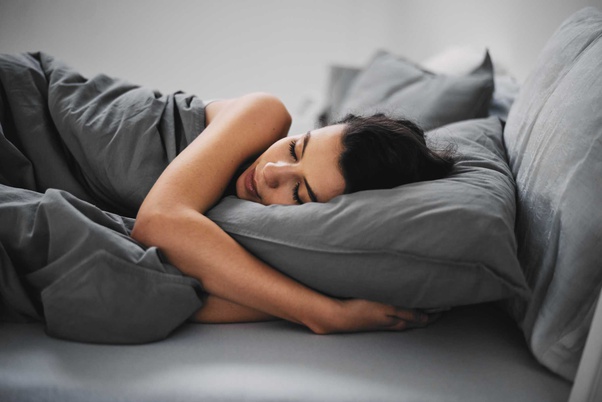 Maybe some people even more, I loooove sleep!

3.- When winter arrives, people tend to get more depressed. It’s believed due to less exposure to sunlight, as this cause a decrease in serotonin in the brain. 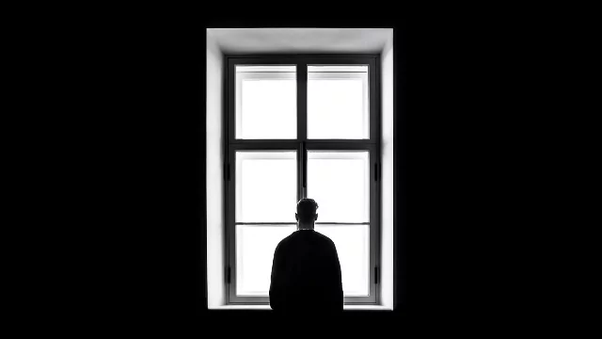 4.- Children grow while they sleep. Growth hormone acts while they are sleeping, this makes sense, because we aren’t aware. 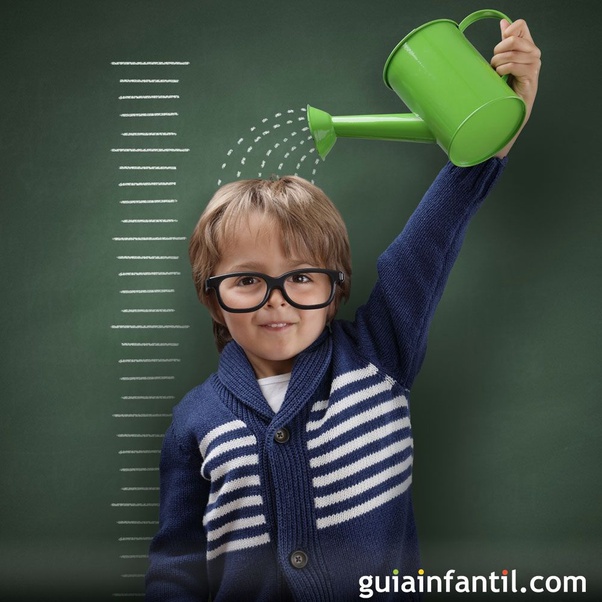 5.- Due to the ‘’HALO EFFECT’’ we tend to like or misjudge someone just by one characteristic. We usually make generalizations just by one particular thing. For example, just by the first look, maybe we are more likely to like an attractive person, whereas a not very attractive person doesn’t. It is a cognitive bias. 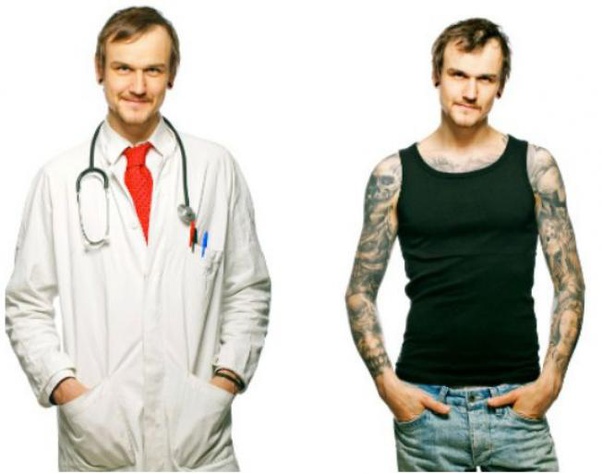 6.- If you want to accomplish your goals, don’t talk about it. An studied conducted by the New York University found that if someone talk too much about their objectives and projects, are less likely to carry out these projects, rather than someone who doesn’t, because the person who talk too much about it, immediately recieve a instant reward in their brain that leads them to feel that they already complete their projects. 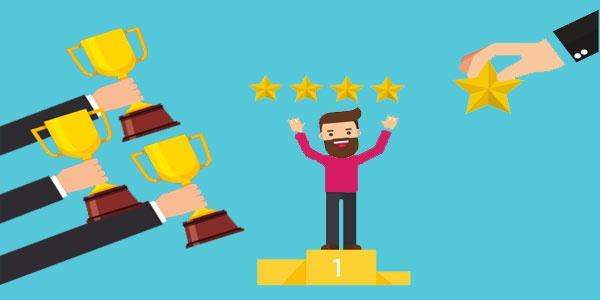 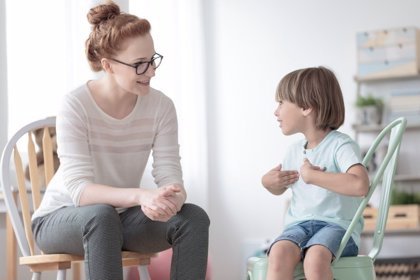 8.- Sometimes Money, indeed, buys happiness. An study carry out by the Wall Street Journal, claimed that people who gain between $20,000 and $79,000 are happier than those who charge less. 9.-Spending our money on experiences make us more happier than expending on objects or materials. 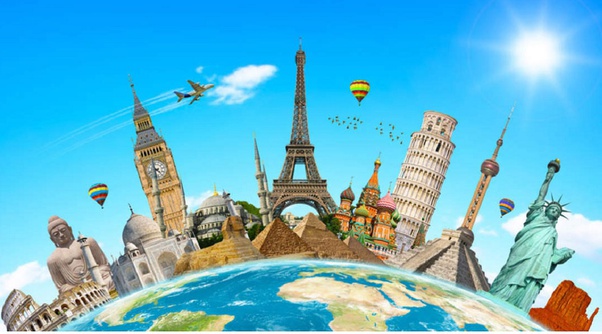 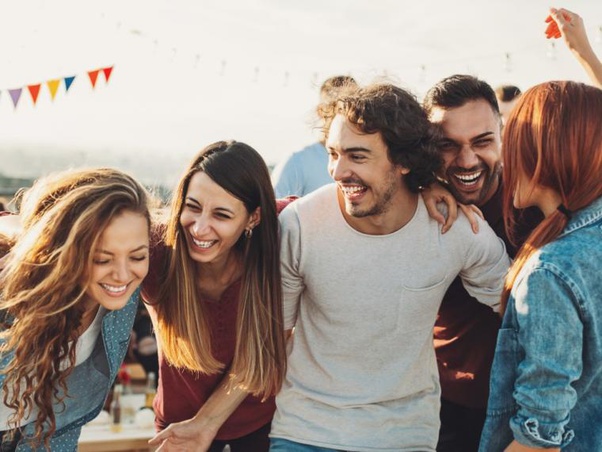